In the last month, the coronavirus in Australia has claimed nearly 300 lives. More than 5,000 are currently hospitalised. Three-quarters of a million officially have been infected (an undercount), thousands of whom may suffer long-term disability.

The people who run this country have forced this on us. They are smashing the public health system because they see in it only an inconvenient expenditure that working-class people are simply too attached to. They aren’t expanding testing capacity because they don’t want to know, and they don’t want us to know, exactly who is contagious. They are going to let millions of working-class people become infected, because they want to put to bed the idea that governments should occupy the central role in taking care of society in an emergency such as this.

They’ve prevented businesses being categorised as exposure sites because they don’t want to disadvantage any boss. They changed the definition of “close contacts” to exclude anyone in a workplace because they want workers forced back to unsafe sites. They’re saying that infected people in certain industries now should keep working, because a boss making a buck is more important than the health of employees.

They are, in the words of the prime minister in a press conference today, “working to ensure that we can alleviate the impacts on business, firstly when it comes to any regulatory issues and the first of those is occupational health and safety regulations”. They want to get rid of workplace testing for small and medium sized businesses so that they aren’t required to take any responsibility for the health of their employees. Watch them get away with this, then watch them get away with the next attack on OH&S.

They want to send several million children back into classrooms—superspreading environments, as seen in the United States—before they can be vaccinated, because, again in the words of the prime minister, “We need kids back at school because it also has very significant impacts on the workforce availability”. That is, they want to risk children’s health, and that of their families, so that mum and dad have the “freedom” to labour.

We keep hearing about the monumental incompetence of the federal government. In some respects it no doubt is. But that isn’t the root of the problem. When it comes to COVID, almost all state governments and most of the capitalist class are singing from the same song book.

When they made the decision to open the borders and shelve strict public health measures, they knew that the official global COVID-19 death toll was 5 million and rising. They knew that the reputable “excess deaths” estimate, updated daily by the Economist magazine, was more than triple the official figure and climbing by 30-40,000 every 24 hours.

They knew that mass vaccination was not enough to prevent mass infections. When Omicron emerged, they didn’t know anything about it—except that it was labelled “highly concerning” by people who did know about such things.

Yet they pressed on, determined to open everything up. “Everyone in Australia will get Omicron”, New South Wales Health Minister Brad Hazzard said in December, giving an air of inevitability to what has been a deliberate policy across the board.

Make no mistake, this is class war all down the line. It is a policy to deliberately infect the working class of Australia with a virus that causes a deadly and debilitating disease, one which has claimed millions of lives globally and left many more millions with long-term health problems.

It is being done because those at the top view working-class ill-health as a lesser evil to the costly exercise of protecting workers from the pandemic. Thousands of people will be collateral damage to this new-style “business as usual”. That’s clearly a price the ruling class is willing for the rest of us to pay. 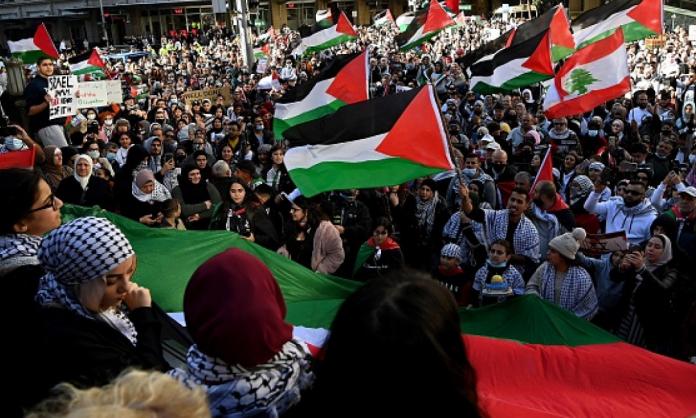 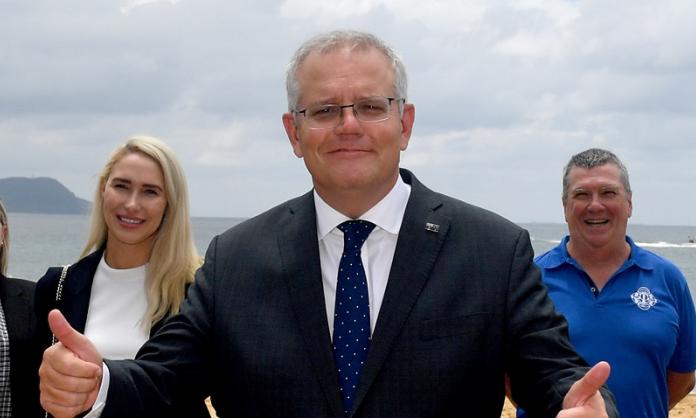 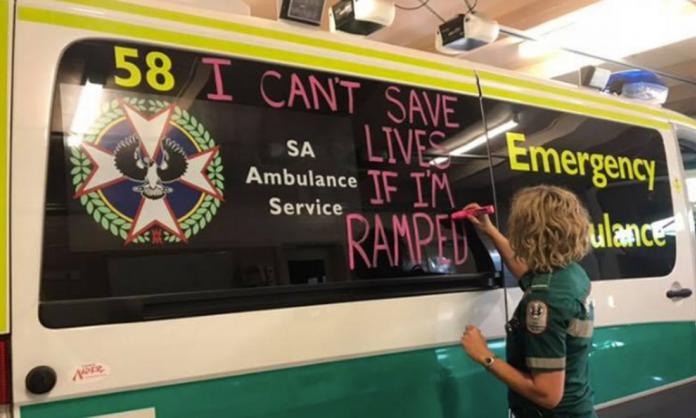 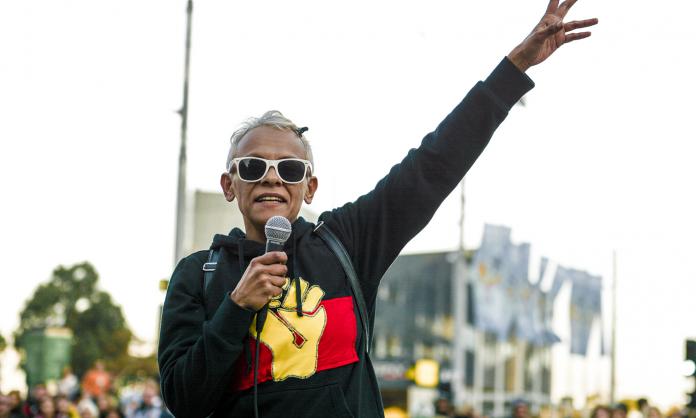 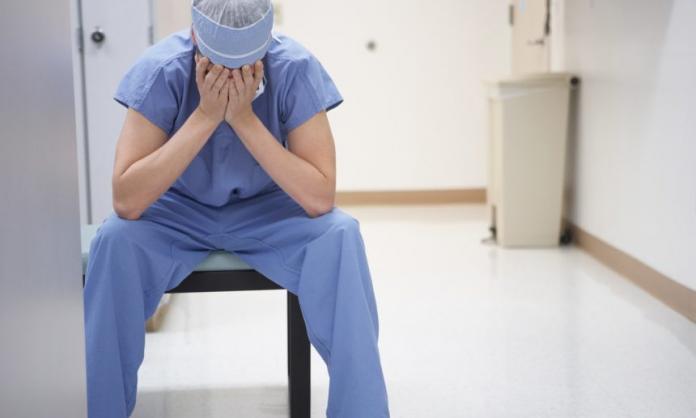