The Australian left has lost one of its outstanding revolutionary comrades. Doug Lorimer, a committed socialist activist for 42 years and a remarkable writer and educator in the ideas of Marxism, died in Sydney on 21 July after a year of deteriorating health. Doug dedicated his whole life to the fight for socialism and the struggle to build a revolutionary party that will be needed to win it.

He was a rebel from his high school days, arrested at the Adelaide moratorium protest against the Vietnam War in September 1970. He joined the Socialist Youth Alliance (the youth organisation of the Socialist Workers League, which became the Democratic Socialist Party) in 1971 and the SWL soon after. He was elected as a full member of the National Committee at the SWL third national conference in January 1974.

Doug organised many branches of the DSP, worked in the party’s national office, frequently editing the DSP paper Direct Action, then also Green Left Weekly. He served for two years in Paris at the Fourth International centre.

But the main role he excelled at was in education, writing and Marxist theory. He was the main DSP comrade conducting our full-time educational school, which ran from 1981-1992, at which groups of eight to 10 comrades studied Marxism for four months.

His most important book was Fundamentals of Historical Materialism. This was translated into Indonesian, and also published in India in English and Hindi. Other books included Trotsky’s Theory of Permanent Revolution – A Leninist Critique. He was the comrade primarily responsible for drafting many of the DSP’s programmatic documents, including the DSP program.

He wrote many important articles and reports, some of them published as pamphlets, including “The making of a sect” (analysing the degeneration of the US SWP) and “The Collapse of Communism in the USSR”.

His books, pamphlets, reports to congresses and National Committee meetings, and the many analytical articles published in the internal discussion bulletins will be invaluable educational materials for new generations of socialist activists for many years to come.

After the January 2006 DSP congress, Doug was a leader of the minority Leninist Party Faction, which waged a determined struggle to restore the DSP as the revolutionary party we build.

In May 2008 Doug, along with the rest of the LPF comrades, was expelled from the party he’d joined 36 years previously and spent his adult life building. With others we formed the Revolutionary Socialist Party, Doug becoming editor of our paper Direct Action.

Doug ran several schools on Marxism for comrades in Indonesia. In August 2012 he went to East Timor for seven weeks to conduct a school on Marxism for the Socialist Party of Timor. At the time he was probably already starting to suffer from the effects of the disease that killed him – Buerger’s disease, a result of smoking (he favored a particularly nasty little cigarillo).

Doug was very enthusiastic about the RSP uniting with Socialist Alternative. It is so sad that he became ill before the fusion was completed and was never able to participate properly in the vibrant united organisation and contribute his knowledge and experience.

We will be holding memorial meetings for Doug in Sydney, and possibly other cities, which will be announced in Red Flag.

Red salute, Doug, to a great comrade and friend.

The origins and degeneration of the Chinese Communist Party Jean-Paul Sartre: between existentialism and Marxism 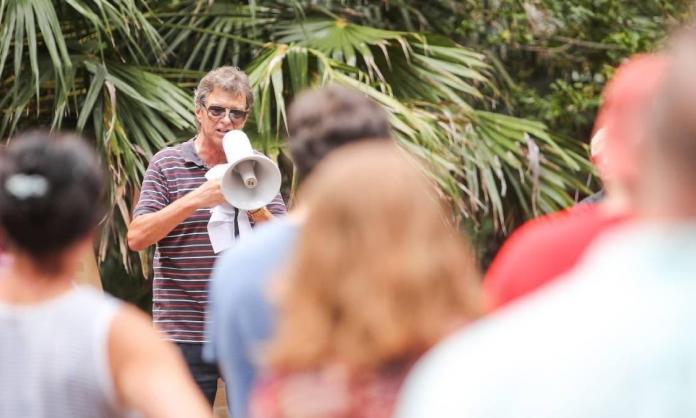 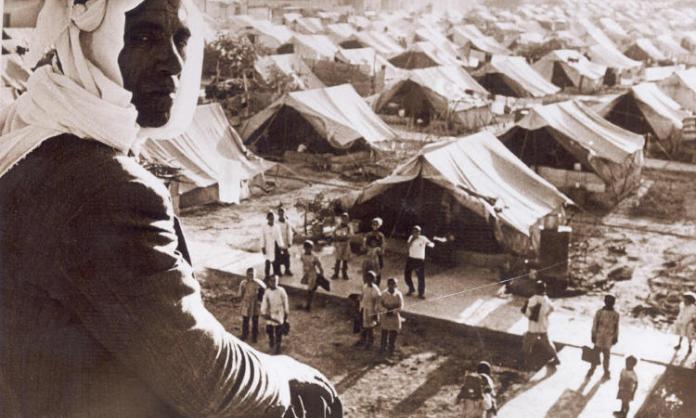 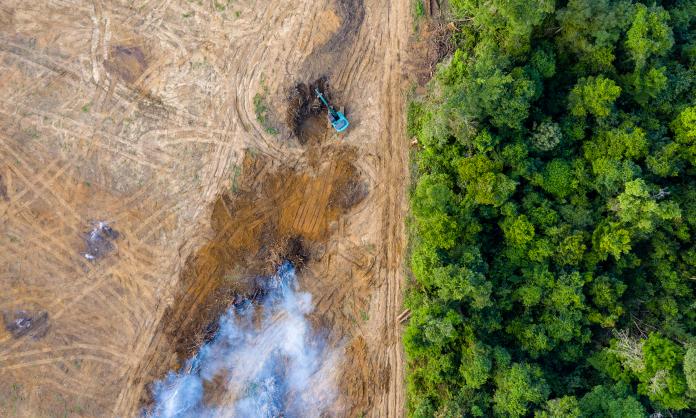 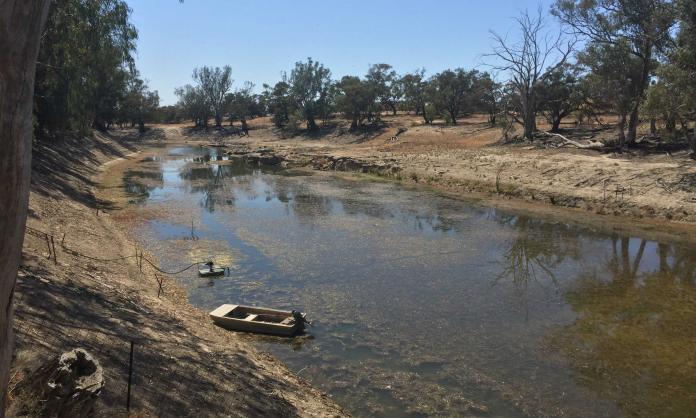 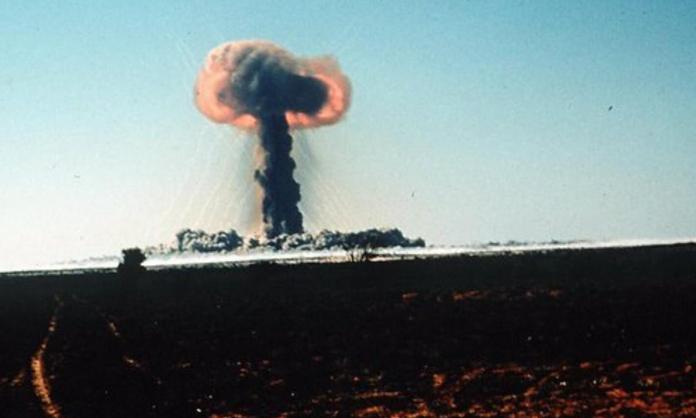