Metadata retention (and how to avoid it)

Today, 13 October 2015, is the day that Australia’s internet access lost its freedom. Mandatory retention of metadata is now in full effect. While even the US government is moving to close down some of its domestic spying programs, the Australian government, with the support of the ALP, is increasing its domestic surveillance.

All of the metadata from your phone and internet access will be stored for at least two years. What websites you visit, when you visited, who you email, who you make phone calls to and more – all will be recorded and stored.

While the content of websites and text messages won’t ordinarily be recorded, the state has retained the right to record these for targeted individuals. Full warrantless access to this information will be granted to at least 22 government agencies, including the police, ASIO and potentially even the Australian Tax Office.

The justification for metadata retention is to stop terrorism. That is rubbish. Similar anti-terror programs internationally have been thinly veiled domestic spying programs.

A 2013 report by a US National Security Agency review board even claimed: “[T]he current storage by the government of bulk metadata creates potential risks to public trust, personal privacy and civil liberty”.

Referring to metadata retention, whistleblower Edward Snowden told a London conference in March: “They’re not going to stop the next attacks either … because they’re not public safety programs. They’re spying programs”.

Bulk metadata collection is not the first state surveillance regime, but it marks a significant expansion of the state’s powers. For years, metadata have been used by the police and ASIO, yet agencies have been limited in what they could view due to the data being stored only for short periods of time.

Australian Communications and Media Authority (ACMA) figures show that, over the past five years, more than half a million data requests have been made each year. According to a 2014 ACMA report, the requested data were largely “phone, web browsing and location data” of Australian citizens.

This new mass surveillance program raises the question of who will fund it. The federal government has allocated $131 million. But that will not cover costs, which are estimated to be more than $300m. The shortfall will have to be paid by individual internet service providers (ISPs), who will likely raise their prices as a result.

Australian ISP iiNet, which has spoken out against metadata retention, said that costs could go up by as much as $10 a month for each user.

Not only will we be spied on; we may also have to pay a monthly spying tax.

The new laws, along with the intellectual property provisions in the recently signed Trans-Pacific Partnership agreement, also give corporations greater rights to sue individuals and shut down websites that allegedly infringe copyright.

In April 2015, the Federal Court ruled in favour of providing Dallas Buyers Club LLC the names and home address of all Australians who downloaded the movie of the same name. It is more likely that metadata will be used for future cases like this than will be used to stop terrorism.

In 2014, then communications minister Malcolm Turnbull criticised media corporations for being too soft on online pirates. In an interview with Sky News, he said: “[R]ights owners are not keen on taking people to court … [they’ve] got to be prepared to roll their sleeves and take on people … Sue people; sue mums, dads and students”.

Now they have the green light to do this.

There are many legal means to evade the new laws. The use of tools like TOR (The Onion Router) or virtual private networks (VPN) allow internet browsing without government surveillance. These tools encrypt your web traffic and route it through multiple computers, making tracking and detection much harder, although they are not foolproof. If only a few individuals use these tools, they are easily noticed by authorities – so the more people who do, the better off everyone is.

A good way to evade surveillance is by obscuring your metadata using the Onion Router (TOR).

TOR works by sending your website requests through a large multi-layered (like an onion) network of computers across the globe. The computer that eventually accesses the website is someone else’s at the end of the network.

TOR also encrypts your internet traffic, making any metadata it generates unreadable to prying government eyes. Its effectiveness is evidenced by it being a common tool used by whistleblowers around the world to hide their online communications.

TOR can be downloaded at torproject.org.

Virtual private networks (VPNs) allow secure remote connections to their networks via the internet. They work similarly to TOR by encrypting your internet traffic, but they don’t go through the same multi-layers that provide its anonymity.

If you are connected to a VPN in the United States, any website you visit will think that you are also in the United States because that’s where the computer actually requesting the data is from. This is a very effective way to get around accessing content that is blocked in Australia.

There are many free and paid VPNs available, such as HotSpot Shield, IPVanish, CyberGhost and TigerVPN. Purchasing and setting up a connection is quite straightforward. It’s as simple as signing up with a VPN provider, downloading and installing their application and selecting where in the world you want to be connected to.

The author can be contacted at [email protected] using this public key if encryption is required. 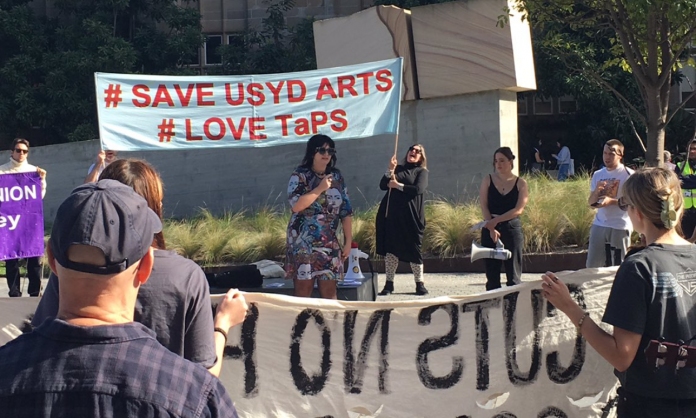 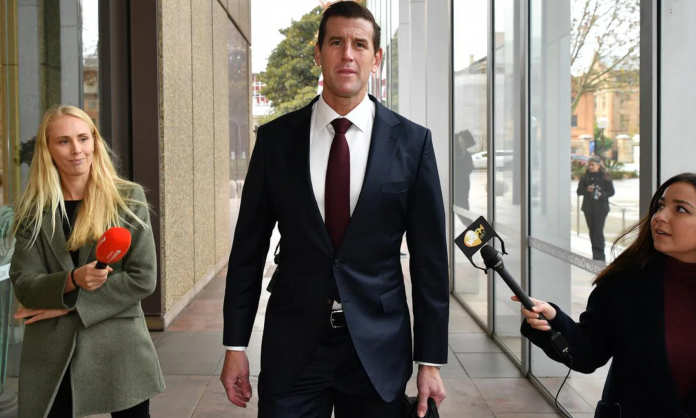