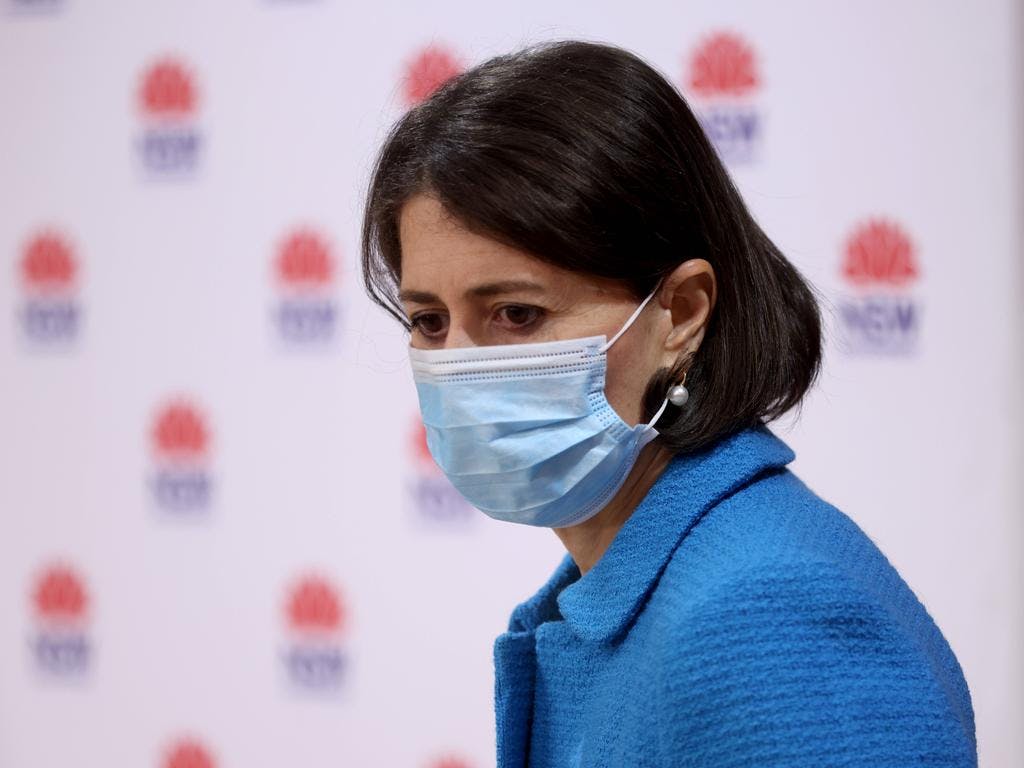 There are now more than 150 exposure venues and 65 locally acquired COVID-19 cases in NSW. And someone has returned on a plane to Melbourne and infected at least one more person with it. Yet still the NSW government refuses to lock down all of Sydney.

As details of the new breakout became clear, so did a sense of déjà vu. Just like the last major case of community transmission in NSW, the so-called Northern Beaches outbreak of December-January which resulted in 190 people infected, this outbreak didn’t arise by accident but from a series of systemic failures by the federal and state governments.

First is the slapdash system of dealing with international arrivals. The work remains largely outsourced and unregulated. While those working in the quarantine system that are employed by NSW Police or NSW Health have already been vaccinated, the various private companies in the field are free to operate without organising vaccinations, or apparently, in the case of the airport limousine driver at the centre of this outbreak, even the supposedly mandatory daily saliva tests. NSW Police Deputy Commissioner Gary Worboys, currently investigating the source of the outbreak, was forced to admit (to the displeasure of the NSW government, no doubt) that it couldn’t be explained just by looking into the actions of the driver but only by looking more broadly at the practices undertaken at his work.

Second is the continued failure to build fit for purpose quarantine centres. At the same time as the Delta strain was escaping into the community in NSW, Queensland’s chief medical officer (CMO) was confirming that two people staying at the Brisbane Airport Novotel had caught COVID-19 from someone in an adjacent room.

Third is the hopelessly bungled vaccine rollout. Not only has the Morrison government failed—over the course of 18 months—to create a safe national quarantine system (while the state governments also sat on their hands), it’s presiding over a rollout that has resulted in less than 5 percent of the Australian population being fully vaccinated (compared with over 45 percent of people in the US and 61 percent in England).

Enter the Delta variant of the virus. Kristine McCartney, director of the National Centre for Immunisation Research and Surveillance, said Delta is 100 percent more transmissible than previous strains. In the Sydney outbreak, 10 out of 30 attendees at a birthday party on 19 June subsequently tested positive. Even very fleeting contact can lead to transmission, with cases of people picking up the virus simply by walking past someone who has it.

Queensland CMO Jeanette Young made clear the difference: “If you remember at the start of this pandemic, I spoke about 15 minutes of close contact being a concern. Now, it looks like it’s five to 10 seconds that’s a concern ... the risk is so much higher now than it was only a year ago”.

The NSW government says this is serious, but it won’t take the kind of serious measures needed to stop the spread. Health Minister Brad Hazzard (currently in isolation as confirmed cases have now been diagnosed in the NSW parliament) said the outbreak had exposed the state to a “very real and present danger ... I’m as worried right now as I have been at any time since January last year”. Yet from late March to mid-May last year, NSW was in lockdown, which stopped the virus from getting out of control.

Premier Gladys Berejiklian has repeatedly said that she doesn’t want lockdowns in NSW. Most of Sydney has remained open for more than twelve months. No lessons have been learnt from the success of snap lockdowns in Melbourne, Adelaide, Perth and Brisbane.

If Berejiklian and the Morrison government hadn’t failed with the vaccine rollout, refused to build fit for purpose quarantine, failed to regulate employment of frontline quarantine staff like the airport driver, failed to convey the seriousness of the Delta strain with a proper campaign to get people to wear masks everywhere, and failed to provide paid pandemic and vaccination leave, we wouldn’t be here.

But we are here. So we need a snap lockdown. Every day this action is delayed carries serious risks. Every day brings more evidence of the size of that risk, such as the 900 clients of a Double Bay hairdresser in the last week who are now close contacts of three workers who tested positive. But the logic of short-term profit will see the government drag its feet to avoid a lockdown. And neither NSW Labor nor the Greens nor any mainstream journalists have challenged them.

Today, the government has come up with a new thought bubble. Instead of doing what even the Australian Medical Association is now advocating—”a lockdown of the Sydney basin. Everyone doing the same thing, the same rules for everyone”—it has issued “stay at home orders” for the four eastern suburbs/CBD local government areas most affected, while leaving the rest of Sydney simply required to wear masks and go about their business.

You read that right. The western side of King Street Newtown is safe to operate as usual, but cross the road and you’re in stay-at-home territory. There are millions of people who work in those areas but live outside of them, or vice versa—and who then live with millions of other people who won’t be locked down.

It’s a farce, but more than that. Lockdowns socialise the burden of public health responses. It means that the worker who may be bullied into putting themselves at risk by their employer can more easily say no, or is in fact mandated to say no. Paying people to stay at home is also part of socialising the burden. All places where the virus can readily spread, including all indoor non-essential venues such as retail outlets, gyms, hairdressers, restaurants and bars, must be closed. All workers who can, should be told to work from home and their workplaces closed. JobSeeker and JobKeeper payments should be restored to their previous levels, and paid pandemic leave made available to anyone who needs it while awaiting test results, quarantining, or unable to work because they have the virus.

This is the opposite of the approach of the NSW government, which has emphasised individual responsibility and offered no support to those who lack the means of individually keeps themselves safe. These new measures privatise COVID responsibility to individuals with the least cost to business and the government.

It’s the same logic and politics as criminalising the limo driver for the failures in the government’s public health measures. Individual responsibility in a pandemic just means the rich avoid the disease and the loss of profits while workers bear the burden of disease and suffering and economic loss.

We need to fight for an approach that puts lives before profit. If the government really meant what the premier said on Thursday morning—that “this is perhaps the scariest period that NSW is going through”—she’d pay attention to Nicholas Talley, a professor of epidemiology and the editor in chief of the Medical Journal of Australia: “I’m concerned the restrictions are not tough enough—this is the Delta variant, the worst possible threat, and going hard and early will provide the community the greatest safety”.

This article was updated on Friday afternoon after the government's morning press conference.

A surge in both COVID-19 cases and protests inside China presents a dilemma for the ruling Communist Party.

I’ve loved being a candidate in the Victorian election.

“Win, lose or draw, I could not be prouder of the campaign we’ve all been part of.” Jerome Small, Victorian Socialists candidate for the Northern Metropolitan region, summed it up well to an elated, exhausted crowd of hundreds at the Victorian Socialists’ post-election party. Throughout months of campaigning, it felt like we were having an impact, connecting with people who feel abandoned by the major parties, angry at the system and open to socialist solutions. As the results came trickling in on election night, we knew this feeling was right.

Despite a frenzied media barrage by the Murdoch press against “Dictator Dan”, Labor had a decisive victory in the Victorian election. Murdoch’s Herald Sun flirted with the politics of the far-right, anti-vax, conspiracy theory nutjobs to attack Premier Daniel Andrews, and the Liberal Party was happy to follow along.

News that the annual cost of the National Disability Insurance Scheme (NDIS) is predicted to reach $50 billion in 2025-26 has caused much handwringing in Canberra and in the media. So much that NDIS Minister Bill Shorten has announced a review of waste in the scheme.