Plastics aren’t biodegradable. If they are ingested, or discarded into the ocean or landfill, they simply break down into smaller and smaller pieces, releasing toxic chemicals in the process. The microplastic particles that result, which can be extremely small, accumulate continuously in the environment.

There, they can become vehicles for other toxic chemicals, which they attract and absorb. Ocean-borne plastics, for instance, collect chemicals on their surface at a concentration “up to six orders of magnitude greater than the ambient seawater”, according to a report released in April by the International Pollutants Elimination Network (IPEN). These chemical-carrying plastics have been found in the deepest depths of the ocean and the highest peak of Mount Everest, in over half of all surface plankton and in human placentas. Their proliferation across the planet is one of capitalism’s greatest environmental crimes.

It’s not just as waste that plastic is harmful. Throughout its entire “life”-cycle, plastic is toxic. Neglected– Environmental Justice Impacts of Marine Litter and Plastic Pollution, a report released by the United Nations Environment Program in April, describes the abysmal and unequal effects plastic has on poor communities, not only in its disposal but also in its production and use.

Ninety-nine percent of plastics are composed of hydrocarbon-derived monomers, produced from natural gas and crude oil. Refining these fossil fuels emits toxic chemicals such as sulphur dioxide, sulphuric acid, carbon monoxide, nitrogen oxides, formaldehyde and benzene, which have been linked to higher rates of heart disease, cancer and respiratory problems. Refineries are generally set up in poor neighbourhoods. In the US, for example, refining is predominately undertaken in communities “disproportionately composed of African Americans, Latinos, and low-income groups”, according to the UN report. In Reserve, Louisiana—a poor, majority-Black community and the home to the only plant in the US that produces synthetic rubber neoprene—cancer rates are 50 times the national average. Plastic pollution is a class issue.

Microplastics and the chemicals associated with them are constantly being ingested by humans, from seafood, food wrapping, plastic bottles and containers, waterproof clothes, cleaning products, soaps and shampoos. A total of five grams (a credit card’s worth) is ingested on average by each of us every week. Many of these products contain phthalates (or “plasticisers”) that make plastics more durable and flexible. Phthalates can disrupt the body’s production of hormones, the UN report explains, “potentially causing reproductive and neurological issues and negatively impacting the immune systems of humans and wildlife”.

Shanna Swan is a senior author of a 2017 study that found that between 1973 and 2011, average human sperm count has fallen 59 percent across North America, Europe, Australia and New Zealand. She writes that phthalates and per- and polyfluoroalkyl substances (PFAS) in everyday products have led to declining fertility and genital malformation.

While certain particularly egregious plastic chemicals such as bisphenol A (BPA) and the flame retardant PBDE have been prohibited in the US or EU, production continues despite this, and the impacts of their substitutes are in many cases unstudied. The broader, long-term health effects of microplastics on humans remain largely unknown.

There is little we can do to avoid microplastics—they’re now even in the air we breathe. Waterways and the ocean are well known for their role in distributing plastics, but airborne plastic pollution is a major contributor too. Research published last month in the journal Proceedings of the National Academy of Sciences found that roads, oceans and agriculture are all emitting plastics into the atmosphere. Roads were the largest culprit for inland atmospheric microplastics, contributing 85 percent through the wearing of vehicle tires, brakes and road surfaces—all of which contain plastic.

Unfortunately, this can’t be solved with a litter-collection campaign. Speaking to the Guardian, Professor Andreas Stohl of the University of Vienna’s Faculty of Earth Sciences said: “The atmosphere is a great distributor. It transports plastic particles to regions where we definitely don’t want to have them: agricultural fields, national parks, oceans, the Arctic, even Antarctica. Eventually, we will have extremely high concentrations of plastics everywhere”.

Plastic production continues to accelerate, spreading its toxins across every centimetre of the planet. In many ways, the crisis of plastic pollution mirrors the climate crisis. Both are driven by the use of fossil fuels, in most cases by the very same environmental criminals. Because virtually all plastics are made from fossil fuels, their production is vertically integrated into the corporate behemoths that dominate the production of oil and natural gas. Companies like Exxon Mobil, Shell, BP, Saudi Aramco, Chevron, Total SE and Sinopec all have major investments in plastics or plan to massively upscale their plastics portfolios to hedge against the possibility that concern about climate change will lead to a shrinking market for fossil fuels as an energy source.

“Throwaway culture” is not convenient, indulgent or consumer-driven, as it is often portrayed. Instead, unnecessary packaging is making us sick. Instead of products that last or packaging that can be reused, we are forced to buy the same thing again and again because it makes the producer more money.

Despite the hype, the recycling industry has so far failed to provide a solution. According to research published in 2017 in Science Advances, only 30 percent of all plastic ever produced up to 2015 was still in use. Only as much as 9 percent of the waste left over has been recycled. Eight hundred million tonnes have been incinerated, jetting chemicals into the atmosphere and (most often) over urban areas, and 4.9 billion tonnes have been left to accumulate in landfills, illegal dump sites or the ocean. In the last case, microplastics are one of the major contributors to the depletion of fish stocks, as detailed in the IPEN report Aquatic Pollutants in Oceans and Fisheries. Other studies have determined that a quarter of fish have ingested microplastics, and half of all surface plankton contained microplastic particles with high concentrations of the toxic phthalates. In one stroke, plastics are threatening a food source relied upon by billions of people, and one of the planet’s largest carbon sinks.

The scale of the plastics problem corresponds to the scale of the solution that is needed. Like fossil fuels, plastics are integrated into virtually every area of industry and transport. To control their spread, production must be completely overhauled, and the economic and political power of those who profit from pollution taken away.

Climate activist’s jailing shows it’s one law for fossil fuel bosses, and another for us

The unmaking of our relationship with the natural world 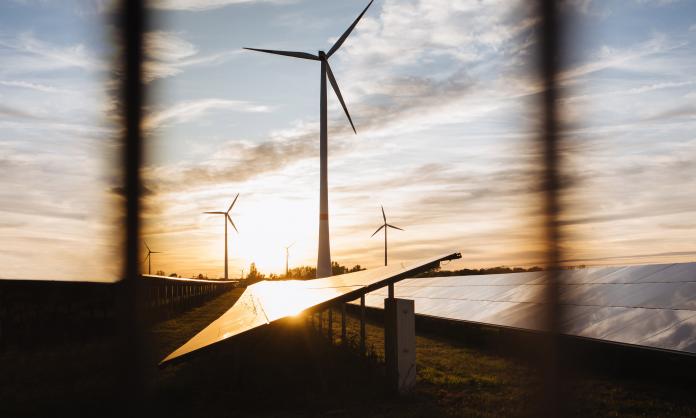 The climate plan we got, and the one we need 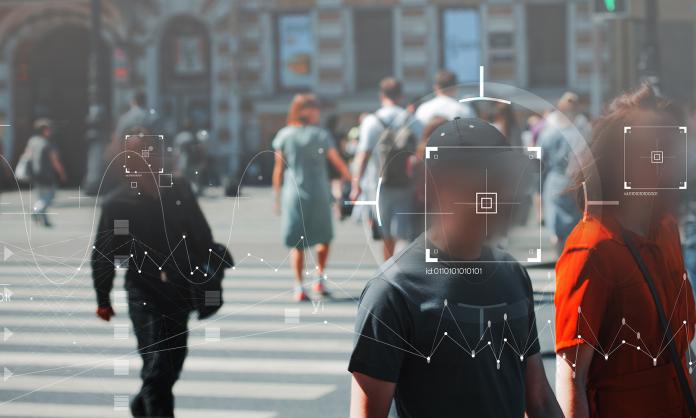