Another Aboriginal man murdered by cops

I’m walking through Waterloo, Sydney, on 11 February, as smoking eucalyptus drifts through the muggy air. Ahead, 100 people are gathered in a housing commission car park, surrounding a colourful memorial of flowers, bottles, a snapback cap and an Aboriginal flag.

The feeling of outrage is palpable. Lorna Munro, a young woman, takes charge. “I’m standing here shaking, ’cause I’ve been screaming all my life”, she says. “Now I need some other fellas to start screaming too – we need to scream. Draw the line right now. And don’t compromise, don’t step back.”

We stand where Patrick Fisher fell, murdered by Redfern police.

Thirty-one-year-old Patrick was at his girlfriend’s apartment on 7 February when police kicked down the door with a warrant for his arrest. Patrick was chased over the balcony and plunged 13 storeys to his death. According to his family, Patrick’s girlfriend, the only witness to the crime, was swiftly sedated and put in psychiatric care.

Redfern police have form. This week marks 14 years since TJ Hickey, a 17-year-old Kamilaroi man, was killed by being impaled on a metal fence during a police chase. Witnesses say he was hit by the police car before flying into the fence.

The coronial inquest ruled his death a “freak accident” and cleared police of any wrongdoing. Every year since, TJ’s family has rallied for a new inquest and demanded justice.

Following a march through the streets, chanting “They say accident, we say murder!” and “Too many coppers, not enough justice!”, we take a few minutes to talk to Fisher’s sister, Murri woman Narikah Johnson.

“You’d never think he would have passed the way he did, but as an Indigenous person, this is a normal death”, Narikah says. She shrugs. Since TJ’s murder, “Nothing’s changed … it’s still happening here, it’s terrible but now I know how [TJ’s] family feel.

“It’s not like we can go away, go and mourn. He was chased by police and he died. [The police] get to go home to their families, to their kids, cuddle them, tell them they love them. Patrick can’t do that, he’s not here anymore, and he deserves justice. It’s unfair – and this is the reality of our lives.”

Patrick Fisher’s murder says much about modern Australian genocide. Highlighting the dark labyrinth of racism and violence in the criminal justice system, a speaker at the end of the rally says, “They chase us down tunnels that don’t end”.

“That’s why a lot of Blackfellas don’t like the police – they’ve been the people since 1788 who have taken the children away, enforcing illegal laws that white settlers brought here – right now they’re still murdering our people”, Narikah says.

Racism is in the DNA of this country. And 10 years after Labor prime minister Kevin Rudd’s formal apology to Aboriginal people, it’s clear that their oppression cannot be challenged through the existing institutions of the system.

If we want justice, we have to fight for it. 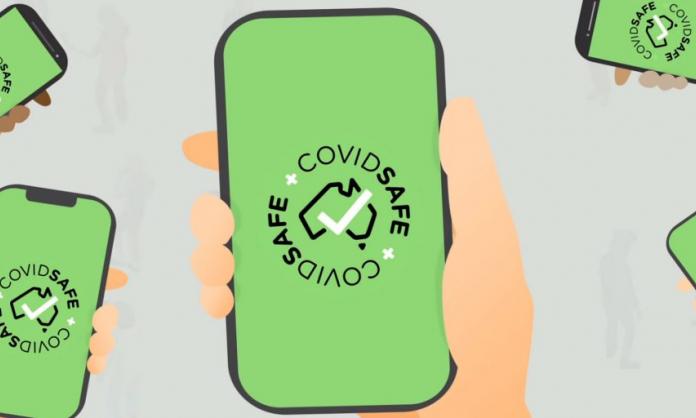 COVIDsafe: there's a privacy-first alternative that Morrison is ignoring