Some dialogue from Monash's recent Q&A.

Monash University recently held an online question and answer session for students to ask the Dean of Arts about their semester two university experience. The forum was spruiked as way for students to get answers, but only succeeded in raising more questions.

After a student from the Monash Fightback campaign asked about the university sacking 277 permanent staff and the effect that was likely to have on education quality, they were ignored, muted and removed from the forum. Two other students were likewise muted when they challenged the moderators censorship of the first student. The moderator was hostile and dismissive towards the students’ concerns, arguing that the questions had not been “congenial” or “friendly” enough. Students did not agree, and the campaign has since experienced an explosion of online support.

The Monash Fightback campaign published a video of the forum, which was met with hundreds of comments and thousands of views from students shocked at the university’s behaviour. The incident was picked up by SBS news and the video was viewed tens of thousands of times on the channel’s website, quite an achievement given the media have so far been reluctant to report on the university’s cuts. Then on Friday, Monash Fightback hosted a very successful online forum of its own titled “Margaret Gardner: Answer Students’ Questions!”, a challenge to the university’s vice chancellor.

Monash Fightback activists are concerned about teaching quality and the high cost of education. The university claims that despite the recent staff sackings and move to online learning, the quality of education has not been affected. Ask any student and they will tell you this is not the case. Services and learning resources are harder than ever to obtain. Hundreds of staff, including all casual staff from the university’s libraries, have been sacked. And lectures recorded in previous years are reused routinely despite being out of date. Students should be receiving a reduction in their fees because of this, but the university continues to charge international students exhorbitant fees even though they are unable to access any government support.

Monash Fightback wants international students fees to be reduced to that of domestic students and for the university to guarantee no staff sackings or cuts to courses. No student or staff member should be made to suffer and bear the burden of the crisis for the sake of the university’s profit margins.

If the university was serious about listening to students, the vice chancellor should be willing to attend a forum to respond to students’ concerns. But not surprisingly, Margaret Gardner refused to even acknowledge the invitation, and failed to appear at the forum. It seems university officials are only willing to attend online meetings they control and where difficult questions can be muted, not in interacting with actually concerned students.

A subsequent statement issued from an unnamed university spokesperson claims that students’ concerns are “absolutely incorrect and without factual basis”. What’s really being revealed here is the utter contempt Monash holds students in. What comes first for management is not whether students have an accessible, affordable and good education, but instead how they can pump out degrees at the cheapest possible cost.

Part of that is protecting the Monash “brand”, which is why the university contacted SBS news to get them to remove the Q and A video from their Facebook page. The cited reason was out of  “concern for the mental health and wellbeing of the video call moderator”, but it is somewhat galling that Monash is using staff well being as a reason to suppress their mistreatment of hundreds of other sacked staff. They are the real victims, not the university. They have been left without any income in the middle of a pandemic. Student concerns are not directed at ordinary staff members, but to the management that have been exploiting them.

Despite the university’s conduct, the Monash Fightback forum was a huge success, with up to 100 students joining to discuss how to fight back against both the attacks from the Liberal government and Monash’s own attacks on learning and staff.

Students are simply not willing to accept the management’s silence on these issues, and neither are we going to stand by as cut after cut is announced. Monash Fightback students are committed to making sure the university cannot get away with attacks without a fight to defend our quality of education. And it’s vital that we do so.

If the forces of management and the Liberal government are not met with resistance they’ll feel all the more emboldened to cut staff and dramatically raise fees further in the future. What we need to fight for now is an education system not dominated by the profits of vice chancellors, but run in the interests of students and staff. 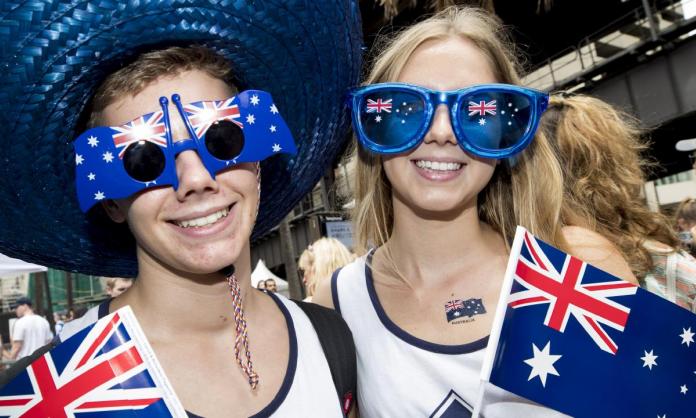 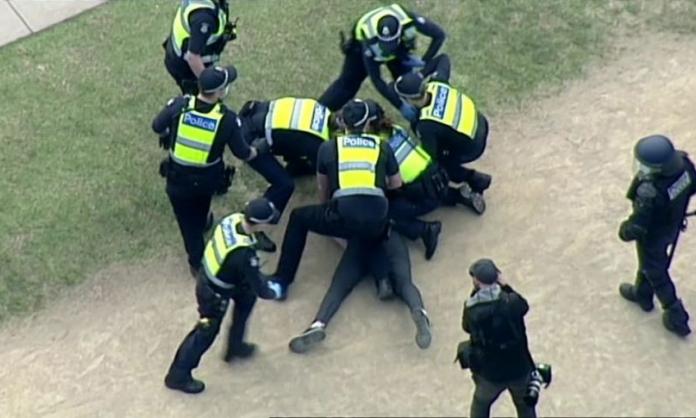 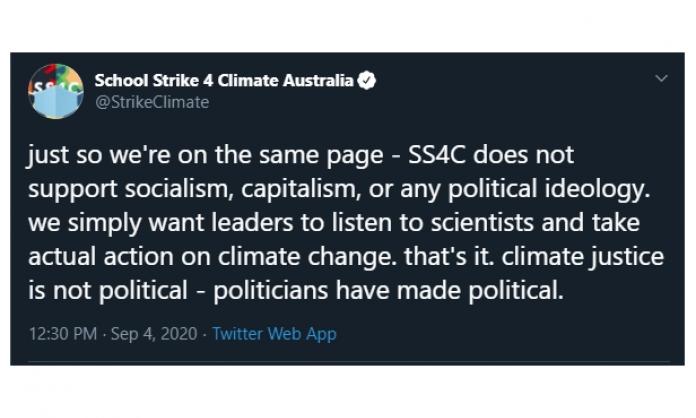 Six months of the crisis: what have we learned? 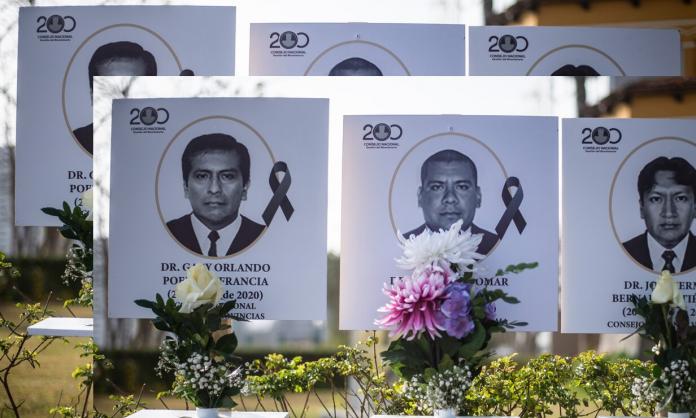