Recycling isn’t complicated. Households and businesses separate their recyclables from the rest of their rubbish and put them out for collection. This material then is supposed to be sorted and made into new products – a small but important contribution to sustainability in a world awash with waste.

At a time when we’re seeing the devastating impact of plastic and other waste on the global environment, you’d think we could at least get this one right.

In Australia and many other developed Western countries, however, it seems we can’t. Despite recycling programs existing since the early 19th century, and the recycling mentality being deeply ingrained in our everyday lives, the system is on the brink of collapse.

The reason is both simple and almost completely incomprehensible. For the past two decades or more, instead of recyclable material collected in Australia, North America and Europe being processed domestically, much of it has been exported to China and other developing nations.

In recent years, China has been flooded with an average of 30 million tonnes of waste annually. Australia’s contribution to this is 619,000 tonnes. According to the Plastics and Chemicals Industries Association, about half of all plastic waste collected for recycling has been sent overseas.

Recycling is more expensive in Australia and other Western countries than in China, where wages are low and environmental standards have, until recently, been barely existent. Recycling companies can often make more money by selling low grade material to China than they can by processing it domestically.

This might make sense from a capitalist perspective. But socially and environmentally, it’s been a disaster.

The waste dumped on China has contributed to high levels of pollution. And the steady stream of imports has, by keeping the price of recyclable material low, created a disincentive for Chinese companies to invest in their own recycling systems.

According to Greenpeace, only 10 percent of packaging produced in China for the domestic market is recycled. A 2015 report published in the journal Science found that 30 percent of the plastic pollution in the world’s oceans had its origin in China.

In 2013, the Chinese government announced a new policy called Operation Green Fence, which aimed to limit imports of low quality waste. In January, it took this a step further, banning imports of 24 categories of waste, which includes almost all the material it’s been getting from Australia.

Recyclers in Australia and other Western countries are stuck with tonnes of waste they don’t know what to do with. The price of this material has dropped so low that it makes more sense for them to dump it into landfill than to sell it.

The money is now likely to be given to recycling companies to cover the cost of dumping recyclable material in landfill. And in the medium term, according to the Municipal Association of Victoria, the increased cost to councils will have to be covered via rate increases of between 1.1 and 2.5 percent.

State governments and councils are tying themselves in knots trying to find a way out of this absurd situation. Rob Spence, the CEO of the Municipal Association of Victoria, told the ABC: “We’ve got a mass of contracts that need to be worked through and systematised in some way that effectively deals with the pricing issue”.

But it’s only in the context of privatised waste management and recycling systems that it seems so complicated. If you’re prepared to break with the “logic” of the market, then it’s all straightforward.

States could work with councils to bring the system back into public hands and invest in the infrastructure required to efficiently sort and process recyclables domestically. The Victorian Socialists’ plan to build a major recycling plant in Melbourne’s northern suburbs is a good step in this direction. This would be a classic “win-win” – good for the environment and good for jobs.

In the long term, however, there’s much more we could do to create a genuinely sustainable economy and society. Recycling addresses the symptom, not the cause.

This reflects choices made by major beverage and packaging companies, not consumers. It’s well known that Coca-Cola and other companies fought hard in the 1950s and ’60s to promote a “throw away” culture – previously, people had returned bottles to shops to be re-used.

And when, in the 1980s and ’90s, kerb-side recycling programs were first rolled out in countries such as the US and Australia, these companies were among the strongest proponents.

It’s easy to see why. The culture of recycling shifts the focus onto consumer behaviour, rather than the companies making products in packaging designed to be thrown away.

Not only are these companies actively promoting a culture of waste; they’re also hindering the viability of recycling. According to Greenpeace, the world’s six biggest beverage companies use, on average, just 6.6 percent recycled plastic in their packaging.

Their official justification is that recycled bottles are less “aesthetically pleasing” to consumers. The real reason is that it’s cheaper to produce new plastic than to purchase it from recycling companies.

Challenging this set-up is a much bigger task than just fixing our recycling system. It involves taking on some of the most world’s most powerful corporations, and ultimately breaking with the destructive logic of capitalism altogether. 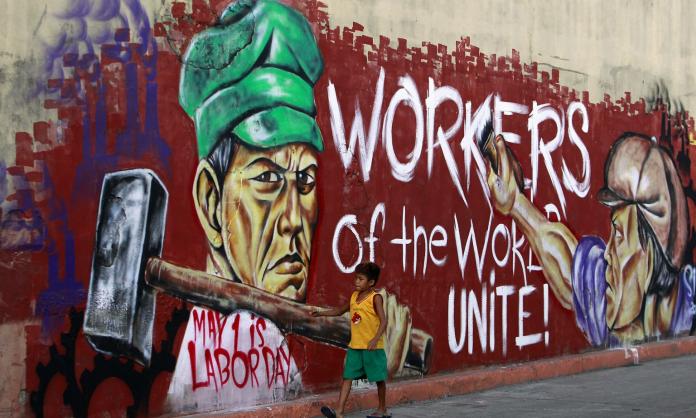 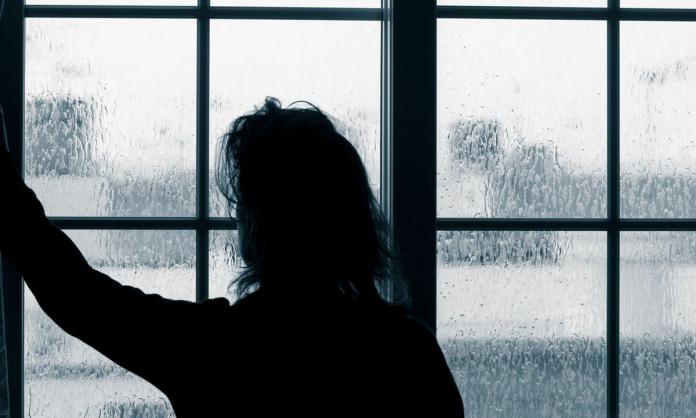