The rise and fall of Macron

Things have not been going well of late for French president Emmanuel Macron.

According to a former speechwriter to Bill Clinton, Edward Luce, “The dishonour of being the west’s most unpopular leader goes to Emmanuel Macron, whose approval ratings are at barely half the level of Donald Trump … Many people rested their hopes for western leadership on Mr Macron’s slim shoulders. Those now look sorely misplaced”.

Elected in May 2017, Macron was rating at 20 percent popularity by the end of 2018, half what he had rated a year earlier. After 10 weekends in a row of “yellow vest” protests across France, there seems little prospect of reversing this collapse.

Even his attempts to placate the protesters have backfired. Trying to prove that he was not an arrogant “president of the rich” by announcing concessions at the end of 2018, Macron chose to deliver his speech on social inequality from behind a gilded desk in one of the most opulent and golden rooms in the luxurious Élysée Palace.

Notwithstanding the shock and dismay of the liberal establishment, this turn of events should come as no surprise. Macron has always been part of the elite, the consummate insider. He is a product of France’s most elite school and has had a glittering career as an investment banker. He was the economy minister in François Hollande’s discredited Socialist Party government.

Yet the liberal press fawned on him from the start and are now wringing their hands at his demise. Because his opponent in the presidential election was the neo-fascist leader Marine Le Pen, they backed him without question. But praise didn’t stop at the faintness of “he’s not a fascist”.

The Washington Post exalted Macron for his ability to pull the wool over people’s eyes, applauding his victory speech for striking “a conciliatory tone that emphasised the need to govern for all French citizens alike”. The Guardian editorial of 4 July 2017 (entitled “The Guardian view on Macron: progressive and pro-European. What’s not to envy?”) described Macron’s speech to the opening of the new parliament as “very explicitly progressive, with France at the centre of ‘a new global humanist project’… in pursuit of a goal that aspires to be both high-minded and practical at the same time”.

The French left was right not to support him even when he was pitted against Le Pen. The lesser evil is still evil. Many agreed, with voter turnout at the 2017 election at its lowest since 1969. Four million of those who did vote spoiled their ballot papers rather than vote for either candidate.

As the election date approached, the Guardian bemoaned the fact that “the slogan ‘Neither Macron nor Le Pen’ is gaining momentum; hashtags such as ‘#SansMoiLe7Mai’ (‘Without me on 7 May’) are popular.” Once elected, he was quickly tagged as the “president of the rich”, a label he has been unable to shake.

Macron has spent his adult life as a class warrior for capitalism, so the label is deserved. Both his previous career and his actions in office make that clear.

As part of the Hollande government in 2014, he warned that young people need to expect “10 to 20 changes in their careers, [that] they will work longer, their wages will not increase, not all the time”. Entrepreneurs, he has lamented, often have “a harder life than employees”. The so-called “Macron law” of 2015 deregulated certain industries, allowed Sunday trading, and made it easier for employers to fire workers.

Since his election, Macron’s business-first ideology has been open. He began his period in office with attacks on university students and workers in the public railways. There have also been hospital closures, cuts to the postal service, the undermining of pension rights. Like spiralling fuel costs, these are not the sorts of things that keep the rich up at night. The rich receive very different treatment. Macron’s first budget as president abolished France’s wealth tax, a progressive measure affecting those with over €1.3 million in assets.

He has also bolstered the force needed to contain resistance to all this. The police have been given more powers. At the same time as he announced he would end the state of emergency France has been under since 2015, Macron promised new anti-terror laws and his desire to make permanent some of the emergency laws’ attacks on civil liberties.

The secret to Macron’s initial popularity with the media, liberals and the capitalist class was the hope he inspired that he could successfully implement the anti-working class policies that the traditional ruling parties of France no longer could.

This is also what is driving the mass opposition to him. The concern of Macron’s backers now is that he may not be able to deliver. 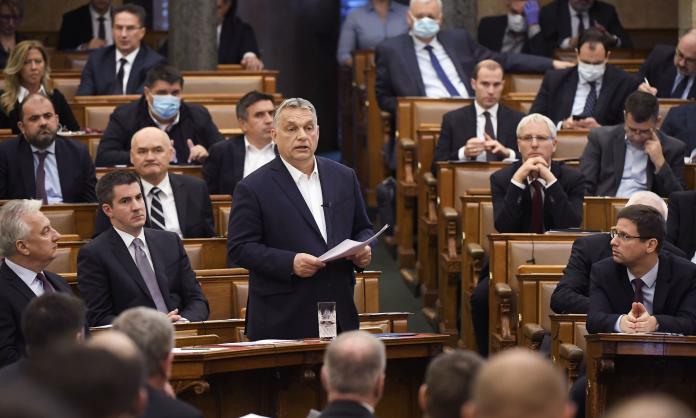 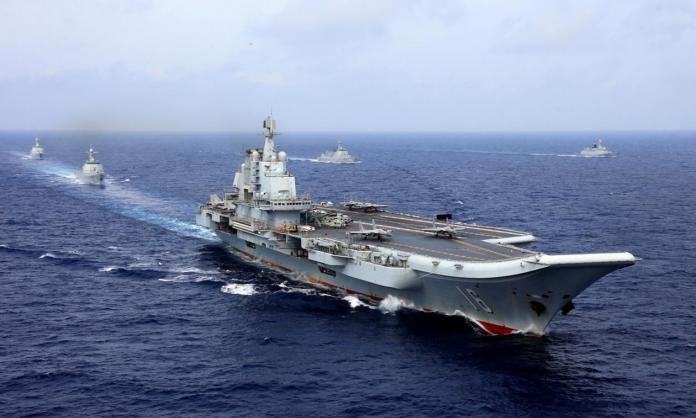