Scott Morrison thinks disrespect towards women and children is a problem in Australia. He’s right. And he’s responsible for most of it.

But the Liberal government demonstrates the most disrespect towards women.

Low wages, inadequate superannuation and the lack of public housing mean women over the age of 55 are the fastest growing category of people experiencing homelessness in Australia. That’s disrespect on a grand scale.

Women are disadvantaged at every stage of life because of the gender pay gap. We earn less than men as soon as we enter the workforce regardless of whether we have equal qualifications. And we accrue less superannuation, so are poorer at retirement age.

In the past five years in Australia, the wages of all workers have stagnated while the cost of living has increased. Australian cities are among the most expensive in the world. The cost of education continues to rise at staggering rates. The cost of health care and medicine not covered by the Pharmaceutical Benefits Scheme or Medicare is also escalating. The burden of this systemic inequality and violence falls disproportionately on women.

If politicians wanted to show women and children some respect – or more importantly remove structural barriers to equality that keep them stuck in domestic violence and poverty – perhaps they could fund childcare services adequately. The cost of privatised child care has become so exorbitant that returning to the workforce after having children is becoming impossible for increasing numbers of women.

And it’s not the (mostly) women child care workers that are raking in mega earnings in the childhood education sector. Early childhood educators have been fighting a campaign to win professional wages for years. The response of Morrison to their demands? Crickets.

There’s something else about this domestic violence funding announcement that stinks, and which demonstrates who Scott Morrison really respects. A whopping $64 million of the package is being given to Medibank, a private health insurance monolith, to run the national hotline for domestic violence. No women’s service has ever been given that much money to provide domestic violence support.

Previously, the service was run by a not-for-profit women’s specialist organisation for around $6 million per year. The Liberals have now sacked this all-women workforce and given a private company 10 times the amount to provide the same service. So much for the efficiency of private providers! Medibank underpays the counsellors who now work on the hotline, making a profit out of abuse against women and children.

How the remainder of the funding will be allocated has not been announced. But given the competitive tendering system used by the government has a track record of allocating money to large Christian charities and private companies, it is highly likely that these sorts of organisations will again be the recipients.

Scott Morrison and the people who run Australian capitalism do not care about the struggles of women, whether economic or the battle to survive violence and abuse. And the two are connected.

A system that is built on mass violence against – like the violence inflicted on Aboriginal women by the police, welfare and legal system, or on refugees by the Australian government – and mass economic oppression of women is a system designed to keep most women down.

Announcing spending on women’s services, in reality a handout to the private sector and a vote grabbing ploy before an election, will not fix that. Lecturing us about respecting women is sickening hypocrisy. 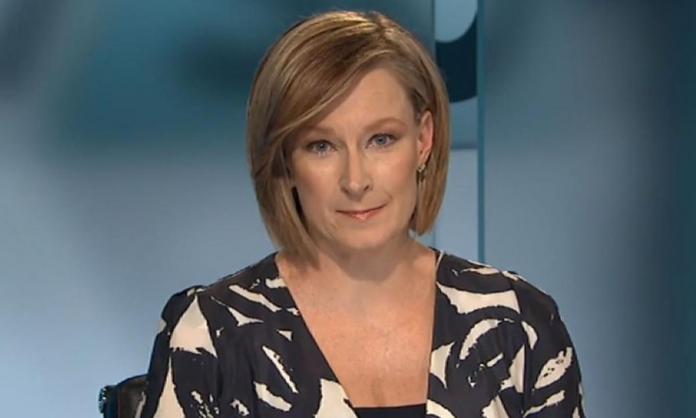