Teachers from New Zealand secondary, primary and area schools went on strike in their thousands on 29 May to show their determination and frustration with the negotiations with the Ministry of Education and education minister Chris Hipkins.

Union strength and union pride rang out throughout Aotearoa [New Zealand]. The combined strength of the two unions involved was palpable. Teachers downed their whiteboard markers, and schools nationwide had no choice but to close their doors. Some 300,000 schoolchildren stayed at home. In the rallies that happened across the country, teachers shut down traffic and marched through the main streets demanding better conditions and pay. The noise from chanting teachers at the biggest gathering in Tāmaki Makaurau [Auckland] was deafening. With the combined membership of 50,000 between the secondary teachers’ and primary teachers’ unions, the relevance of unions, the power of unionism and strikes are indisputable.

In this kind of situation, the class lines are drawn more starkly. What is usually abstract and indistinct becomes a concrete and urgent question. Do you back teachers or do you back the ministry?

The day was a brief glimmer of beauty and power of working class solidarity. Teacher unions called for solidarity. This is significant. There were posters and Facebook event pages calling on the community to show support, and thousands answered the call. The size of the rallies – huge crowds in Auckland and Wellington – and real mobilisations in towns across the country, show both that union members are energised and that they have the active support of large numbers of parents and community members. This can be built on, and it gives courage to teachers to keep striking. That courage can then feed back into the community as other groups look to make up for stagnant wages and declining conditions.

The day was also about the feeling of being part of a collective. It will take more than a one-day strike to win our demands, certainly. For union members this was their third strike in a year. But the collectivity and power of the day add to the feeling that there is a revival in struggle going on. And a win for teachers will be a win for the whole working class. 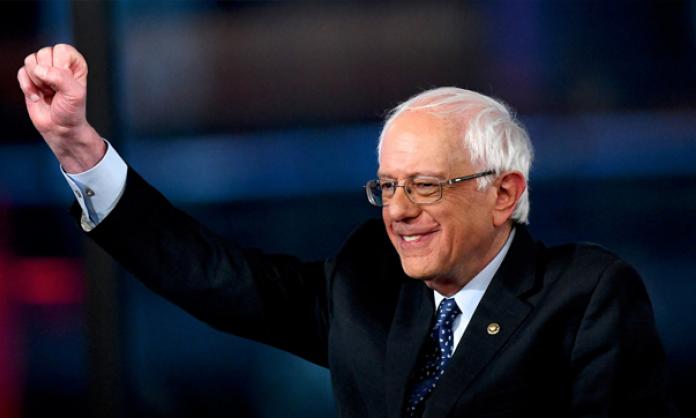 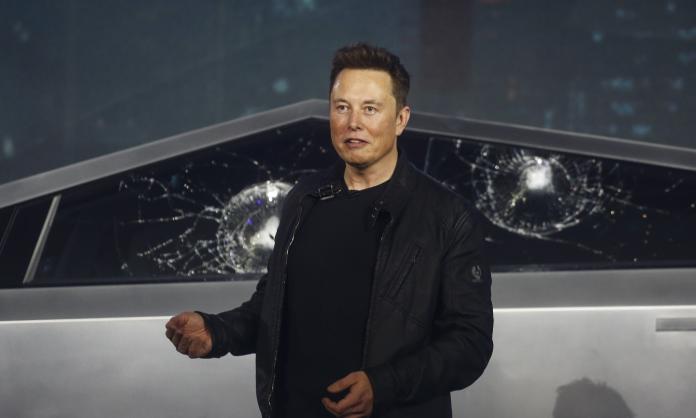 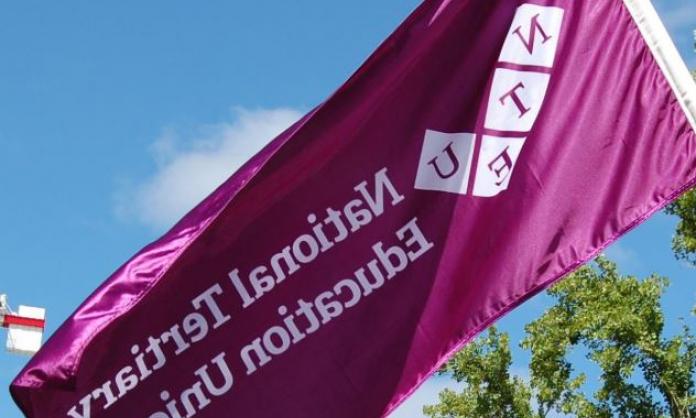 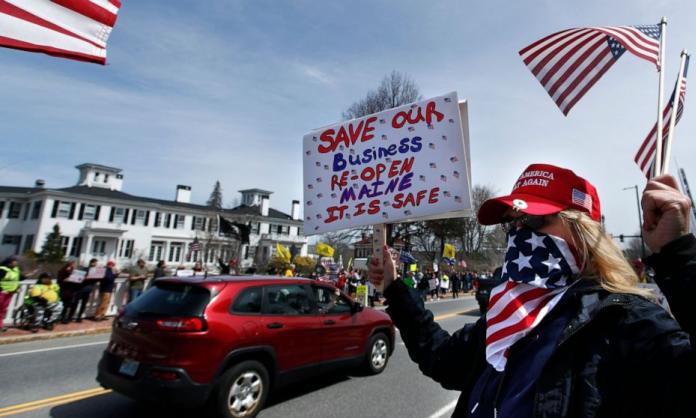