John Percy speaking in Melbourne at a meeting on the history of the antiwar movement, 2012. PHOTO: Daniel Taylor

“Tasks and perspectives” is an interesting term. The plural of the word perspective doesn’t formally exist in the English language. It was the Communist International that introduced the term as a translation of a Russian term.

“Tasks and perspectives” reports, however, became the staple of many a revolutionary meeting. John Percy’s Keeping the red flag flying: the Democratic Socialist Party in Australian politics, Documents 1992-2002 is an interesting collection of many of his “T and P” reports to various conferences and national committee meetings between 1992 and 2002.

The DSP was a considerable organisation on the Australian far left, until its dissolution in 2010. Unlike John’s previous two volumes on the history of the DSP, this volume is a collection of edited primary texts, as John passed away in 2015.

T and P reports were a specialty for John. Therefore, much of the content is often an account of various initiatives the organisation was pursuing and how the circulation of its press was going. Coming towards the end of various meetings, the broader political discussions had often already taken place in other reports.

Yet some facets of the party’s political evolution still come out.

The volume commences in 1992 with the DSP at a crossroads: confronting the ideological confusion that emerged in the wake of the collapse of Stalinism. John’s brother Jim Percy, then the national secretary, passed away late in the year. John was elected national secretary, but he never pretended he could fill Jim’s boots. A keen thinker, he was best of all an organisation-builder. Hence the T and P reports.

Politically and organisationally, a main theme emerges of “holding the line” of building a revolutionary party in adverse conditions. At the same time though, the party’s “broad” newspaper Green Left Weekly experienced early success with circulation and influence.

The party also pursued a seemingly dizzying range of campaigns through its youth organisation Resistance and around the environment, Indonesia and East Timor solidarity and other issues.

For a politically slow period, the party focused a lot on creating its own campaigns and activity. Some larger and episodic political developments and outbreaks of large protest actions (anti-Kennett protests, campaigns against nuclear testing and so on), perhaps surprisingly, don’t get much mention.

Dissent broke out in the party too, often around attempts to loosen the group’s politics and “broaden out” in the hope that it would affect changes in Australian politics.

A very sharp dispute, for instance, broke out between the party Perth branch secretary Steve Robson and most of the party in 1994-95. Steve wanted a looser and “broader” party, eventually leaving to join the Greens for a while.

There was a steady trickle of people out of the party over these years mostly out of politics and activism altogether. The DSP felt pressure from these people and others on the left to try and substitute for the bad political situation through initiating campaigns and absorbing itself in day to day trade union activity.

Yet as John pointed out when Robson claimed the party was sectarian: “Are we sectarian? Well yes and no ... we are certainly still in a semi-sectarian existence”.

John had no illusions that the small forces of the DSP could suddenly leap into leading the masses of the Australian working class in struggle. What was needed was to patiently build forces and explain the party’s ideas to a narrow section of the population.

John does, however, discuss the impacts of the change in government federally after 1996 and the subsequent rise of the movement against racism and Pauline Hanson’s poisonous politics. The party used its base among young people to organise some impressive campaigns

In part as an outgrowth of the emphasis on supporting the Timorese independence struggle and Indonesian democratic movement, the party increasingly built international links from around 1998 onwards.

While the party was probably right to try to relate to larger but non-revolutionary forces internationally, some of the John’s remarks do seem naïve in retrospect. At one point, the refounded communists in Italy and the Scottish Socialist Party are lauded as examples of the needed party that can begin to lead masses of people in struggle. Both formations collapsed into crisis only a few years later.

Finally, the anti-globalisation movement and campaign against the Iraq war brings a gust of renewal and new members into the party. What emerges, though, is an image of a party trying to manage some difficult contradictions.

It was on, on the one hand, maintaining a core of Marxist cadre. It remained a party, on the other hand, of activism and campaigning. It produced a plethora of publications requiring an intense level of activity and fundraising.

Yet the party also increasingly looked on a little too enviously at other international contexts and the emergence of new political organisations of the left, hoping that it could one day replicate these experiences.

It was an imbalance and was perhaps reflected in the lack of mention in John’s reports of the closure of the party’s cadre school in the early 1990s. He acknowledges the party’s approach to education became “haphazard” and “lackadaisical”.

Ominously, he later recognises that there had been a turn away from serious Marxist politics and thinking towards impressionism by many in the party. Perhaps the party focused on trying to do too much and neglected its most important task of maintaining and developing its members as Marxist political activists and revolutionaries.

Keen students of the history of the socialist movement will find much of interest in the volume as they chart their own “tasks and perspectives” for today.

Keeping the Red Flag Flying - The Democratic Socialist Party in Australian Politics: Documents, 1992-2002, published by Interventions, is available for purchase at shop.redflag.org.au

Poetry, literature and the Russian Revolution How the US helped create Osama bin Laden 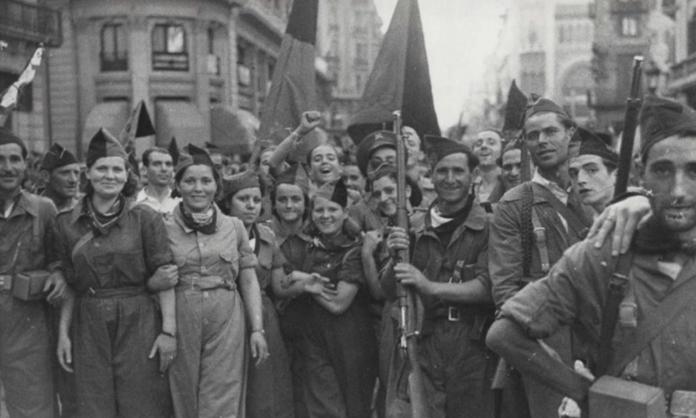 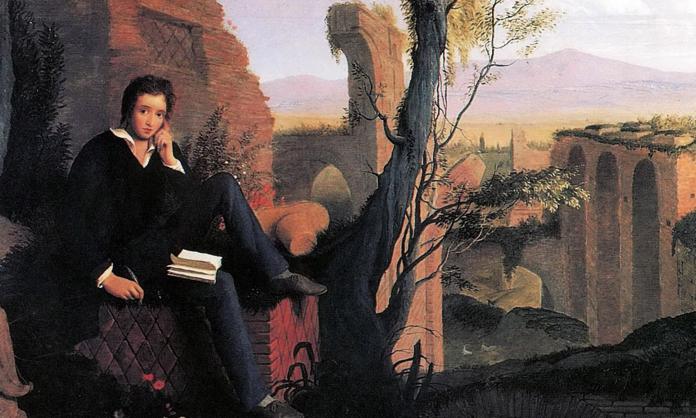