Clive Palmer hard at it.

With the Abbott government boasting its ambition to get the budget back into surplus, you can be sure that claims about cutting “wasteful” welfare spending will get louder in coming months.

Treasurer Joe Hockey has already announced his intention to tackle what he calls “an age of entitlement”, and business groups have lined up to demand big cuts to government spending.

This is all bloody hypocrisy. The biggest bludgers, with their mouths firmly fastened to the teat of government welfare, are big business and the rich. It’s not enough for them that the share of profits in national income is at an all-time high.

It’s not enough for them that the returns on their investments are going through the roof. It’s not enough that CEO salaries are now nearly 70 times average earnings, nor that the top 1 percent are taking home twice as much of the national pie as they did 30 years ago. They’re going to get every cent they can from the public purse as well.

Just look at the giveaways to big business. The 30 percent tax rate on corporate profits is lower than during both the Fraser and the Menzies governments, which levied company tax at 45 percent. And that’s the maximum; many big businesses today pay 15 percent or less once they have taken out all the exemptions and allowances.

The mining industry garners nearly $5 billion every year from the federal government in fuel subsidies, tax write-offs for capital works, deductions for exploration and prospecting and accelerated depreciation write-offs, despite being the most profitable industry in Australia.

And that’s just the beginning – this figure doesn’t include the infrastructure that’s laid on for the industry, fringe benefit tax exemptions and, soon, the billions to be allocated for Abbott’s useless “Emissions Reduction Fund”. The banks for their part are underwritten by a Reserve Bank bail-out fund of nearly $400 billion.

The tax rates on personal incomes of the rich have fallen. Between 1945 and 1986, through both conservative and Labor governments, the marginal tax rate stood at 60-70 percent. The Hawke government started chopping it, and the rich now pay only 45 percent. And taxes on the estates of the wealthy are long gone.

As for public spending on health and education, it’s the rich families that get the biggest benefit. Their private schools are subsidised by billions of dollars just so their children can get access to rifle ranges and pony clubs. They dominate the elite universities, and their treatment in the best private hospitals is partly funded by the Treasury.

There are also a range of lurks that aren’t so obvious. Last year, Treasury forewent tens of billions of dollars in lost revenue through tax exemptions on superannuation accounts, and it is those with the big bucks salted away in super who benefit the most. It only took a hint by the Gillard government earlier this year of a small impost on the super accounts of the fat cats for the screaming to start. Gillard backed down.

Then there are the capital gains tax exemptions on family homes. For those in mansions, this tax break rewards them to the tune of tens of thousands of dollars when they sell.

Compare their situation with the 22 percent of the population who rent from private landlords: no tax exemptions for them; nothing to hand down to their children. And the 5 percent getting by in social housing pay lower rent but are increasingly subject to degrading welfare quarantining.

People struggling to survive on welfare or living in social housing can expect to have their private lives pored over by government snoops, media and right wing politicians and to be the target of scaremongering about “unaffordability”, those living the high life in mansions or on heavily subsidised private pensions are held up as exemplary, go-getting private home owners or “self-funded” retirees who have “provided for themselves”.

The rich also benefit massively from capital gains tax exemptions on their investments. The Howard government halved the tax in 1999, and this was maintained in full by the Labor government. Negative gearing on that suite of investment properties? Overwhelmingly for the rich. Tax breaks for the cost of those visits to the Collins Street accountant? It’s the rich that get the gravy.

Family trusts and offshore tax havens to hide wealth from the taxman? A big free kick for the silvertails. By the time the tax lawyers have cooked their books, the rich often pay only a few cents in the dollar.

If the Abbott government seriously wanted to tackle the “age of entitlement”, it would start by looking at its own wealthy backers. Fat chance. While the top 100 CEOs are raking in $5 million pay packets, Abbott and Hockey have only the poor in their sights. 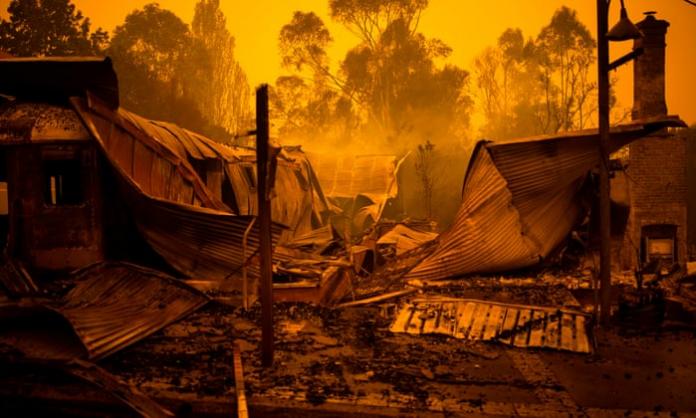 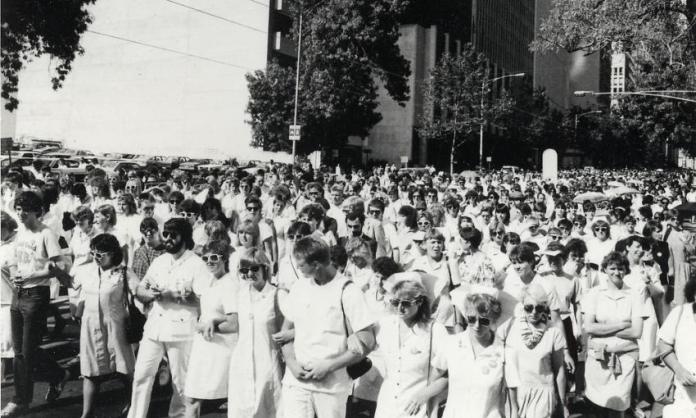