JobKeeper excludes too many workers. The government can't wait to cut the rate and wind it down. But even as we fight to expand and defend it, workers must fight to move past the boss-first policy of wage subsidies, which are meant to shore up profits, not protect workers.

For decades, governments of both parties have let welfare payments stagnate. But the sight of thousands queuing up outside Centrelink – the inevitable result of the first lockdowns, the introduction of social distancing and the collapse of international travel – shocked the Morrison government into action. They set up a new JobKeeper wage subsidy program, alongside increased JobSeeker payments. That limited the possibility of immediate mass evictions, below-poverty incomes, bankruptcies and social collapse. And it saved the government from massive protests and political upheaval.

But the JobKeeper program – now set to be whittled away – has major problems, even though many workers depend on it. And perfecting the wage subsidy isn’t the answer.

The wage subsidy excludes many workers: notably short-term casuals, who are some of the most likely to lose their jobs in the crisis, and migrant workers. It must be extended to all workers, regardless of their employment or residency status. And although the government is moving towards reducing the payment rates, the economy is still in dire straits: the payments must continue at the current rate for as long as needed.

But this program is ultimately about propping up business profits, not protecting workers. It pays the wage bill for bosses who can’t pay their workers a living wage while still managing to make a profit from exploitation. The work done by their employees may be necessary, but their ability to profit from it is unsustainable in the crisis – so the government’s solution is to subsidise the business.

In some cases it also further artificially boosts their wealth by inspiring growth in the value of company stocks.

The boss-first priorities of the program make it easy to rort, and many companies already have figured out how. More than 1,800 businesses have been investigated since March. “Ghost names” are found on payrolls; workers are sacked, but JobKeeper claimed for them anyway; workers are instructed to work longer hours on the same pay rate.

JobKeeper has already allowed the government, at the employers’ urging,  to encourage the Fair Work Australia to entrench detrimental “flexibility” changes to the Fair Work Act. These changes,  supposedly temporary, have already been permanently locked into some workers’ conditions.

When the government hopes to pull back from the scheme, more than a million  workers will simply be dumped on the unemployment pile, transferred from JobKeeper to JobSeeker. The JobKeeper payment rates have been boosted, but they’re still at poverty level, and they’re being cut again. Unemployed workers can face unrealisable “mutual obligation” requirements policed by privatised job service providers – applying for non-existent jobs, being punitively “trained” in how to apply.

So is there a solution? Many workers currently depend on JobSeeker to survive – yet it’s primarily a means of subsidising private capital. It pays the bosses’ wage bill for them, while they keep making profits. But what should be done when the bosses cry poor, threaten to close down their business or cut wages and conditions – as is currently happening in tertiary education, which is excluded from the JobKeeper program?

The solutions are obvious, but governments don’t want to countenance them. Instead of spending billions on bailing out the system, the government could simply remove the profit motive from important industries that aren’t currently profitable. Many are formerly publicly owned industries that should never have been privatised anyway.

Allowing these industries to go bankrupt throws their workers onto the scrapheap. Artificially propping them up to face “competition” from other firms means the government spends billions securing profits of private shareholders. They should simply be nationalised.

Airlines in Australia are a case in point. Qantas and Virgin have been in a death spiral of competition. All that’s needed is one airline with good wages and conditions. There’s no need for it to be run for profit. Publicly owned airlines are the most rational solution. The sector is currently facing collapse only because, if its shareholders can’t make profits, the system fails.

Many new jobs could be created while also improving living standards in the pandemic. Much manufacturing has been allowed to disappear, while the remaining work is often devoted to submarine, fighter jet or warship construction facilities. Why not re-purpose and expand them under public ownership to provide medical supplies, electric vehicles or renewable energy projects? It might not be profitable for shareholders, but it would be good for humanity. Vital workplaces like abattoirs and warehouses could benefit not just from nationalisation, but from a good dose of workers’ control, where the best humane and safe practices could be implemented, without the exploitation of migrant and casualised staff, by the workers themselves rather than the shareholders’ profits deciding how the work is done.

Fundamental changes have to be made to the education system: free education for all from child care through to university and TAFE, teaching the needed skills, but also allowing exposure to a range of fulfilling courses like the humanities (so hated by right wing governments). The health system, aged care, manufacturing, construction – everywhere we need root-and-branch change, which can be accomplished only by removing the imperative to make profits, rather than subsidising them. 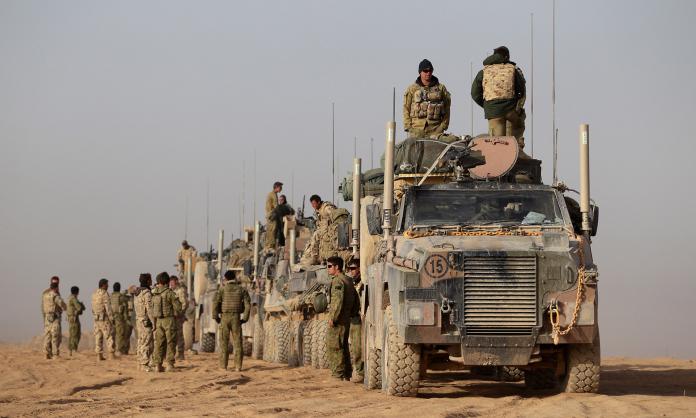 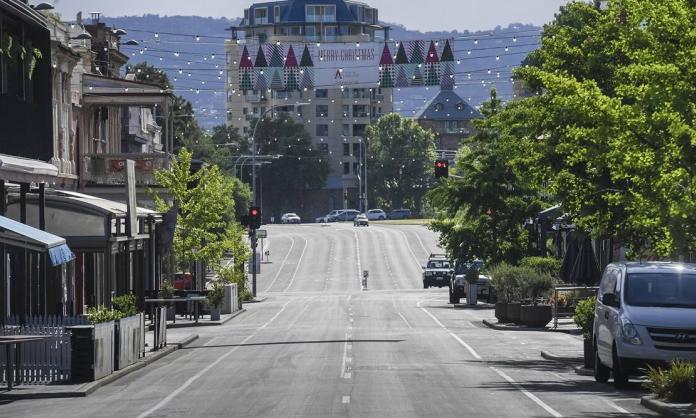 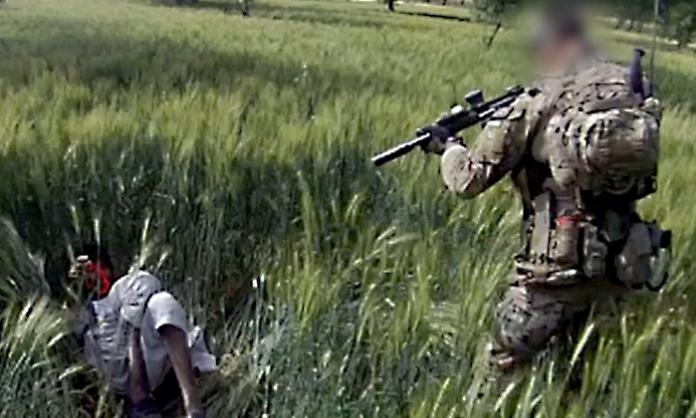 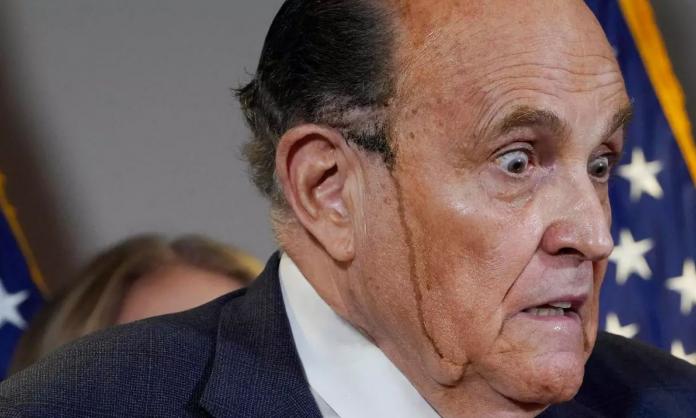 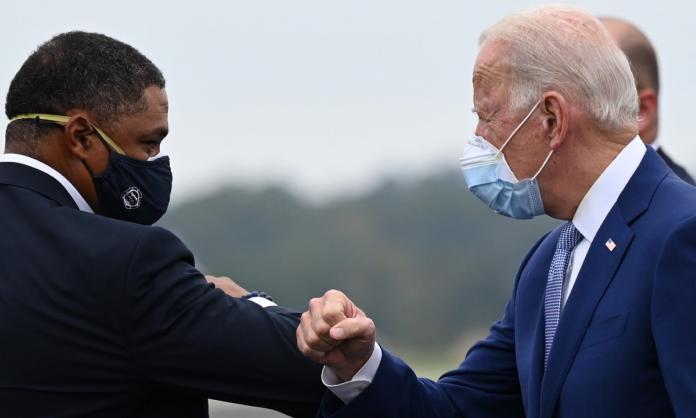