Sydney University associate professor Jake Lynch, an outspoken advocate of the BDS (boycott, divestment and sanctions) campaign against Israel, has again come under slanderous attack because of his views.

The latest lie against him – published at J-Wire, the ABC, the Australian Jewish News and repeated at the Daily Telegraph, among other outlets – relates to an event at which he was present last week. It was a lecture by colonel Richard Kemp, a retired British military officer who is an outspoken supporter of IDF military tactics as employed in Gaza and elsewhere.

I attended the event with others from Sydney Staff for BDS, a group of university staff who have been campaigning on the issue of Palestine within the university and in the campus union, the NTEU. We attended the event with the aim of holding up a banner, distributing leaflets and asking questions of the speaker. In addition, a separate protest by students who turned up to heckle the speaker also took place part-way through the lecture.

Sydney Staff for BDS did not organise the student demonstration. Nor is it true – as is suggested by the testimony of one attendee of the event – that the Socialist Alternative student club organised and participated in the demonstration. In fact none of them were present.

Those students who were present have every right to stage a peaceful protest and object to an apologist for Israeli war crimes.

The focus of supporters of Israel, however, is not on the students, but on demonising Jake Lynch. They are not giving a truthful account of events.

Video footage taken by those present clearly shows what actually happened, including security surrounding the students and trying to make them leave by physically pushing and shoving them.

Notably, most of the accounts fail to mention an older woman with reddish hair in the front row of the lecture theatre, who started throwing water onto the student protesters.

This woman was asked to stop by staff members in the audience including myself and Jake Lynch, as well as the students affected. She was told her actions amounted to assault. She continued, with security ignoring her actions. She then started to attack Jake Lynch.

I was sitting in the audience a few people away from Dr Annabel McGoldrick who works in the Centre for Peace and Conflict Studies. Annabel and the woman were exchanging words about the situation and the woman jumped out of her seat and proceeded to physically assault Annabel. I called out that this is assault, and this is documented in one of the videos. The video footage of the event also shows Jake telling the woman that he would sue her for assault.

At no point whatsoever did Jake Lynch do or say anything anti-Semitic. The accusation of anti-Semitism is a common slander used against pro-Palestine activists to discredit our movement and silence opposition to Israel’s actions. It is an old trick and has been used previously by countless Zionist lobby organisations such as Shurat HaDin – who incidentally had to drop their legal case against Lynch last year due to unsubstantiated claims.

Indeed, the accusation is so common that just days prior to the event, Sydney Staff for BDS had been planning a forum titled “Why BDS is not anti-Semitic”, with the aim of once again rebutting this argument.

The university has been called on to investigate accusations that Jake Lynch is guilty of anti-Semitism. There is a petition calling for him to be sacked. It is a disgraceful and cowardly act on the part of the Zionist lobby to ignore the actual, documented evidence of assault and violence against two university staff members by one of their own supporters, while calling for the sacking of an academic based on untrue and slanderous accusations.

[Alma Torlakovic is a member of the NTEU Branch Committee (USYD) and Sydney Staff for BDS.] 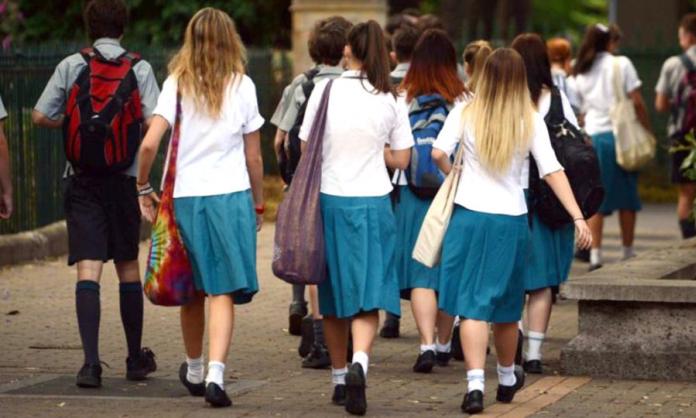 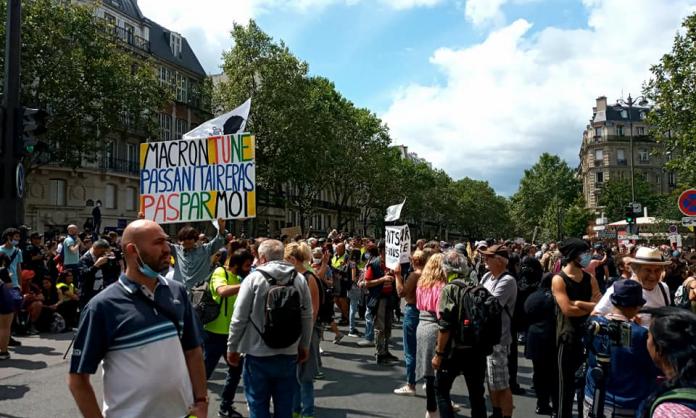