“CEO earns another million – workers lose entitlements”, reads a banner hung on the fence outside Fletcher Insulation. Union members at the Dandenong South plant don’t mince words. “Production up 20 percent – why take our conditions” reads another. The workforce of 90 – members of the Australian Workers’ Union – have been on strike since 17 February.

Ask anyone at the 24 hour a day vigil why they’re striking, and they’ll sit you down to explain the injustice of the situation. Despite Fletcher raking in record profits in the last financial year, these workers have been offered no pay rise for the four-year life of any new deal (effectively a pay cut after inflation). Fletcher also wants to extend the 35-hour working week to 38 hours without paying penalties, increase the use of casuals and impose a retrospective cut to redundancy packages.

It’s an offer that comes like a slap in the face to a longstanding workforce. A majority of the workers have been there for more than 20 years. Feelings are strong, and the proposal to strike indefinitely received unanimous support.

How long will they stay out for? “Until the cows come home” is a common response. It’s repeated jokingly at the vigil, but after a look around it becomes apparent that they aren’t bluffing. Assembled are countless massive AWU flags, four large marquees, a trailer BBQ, two dozen camping chairs, even a pool table and a spit roast. Everything runs like clockwork. There are regular deliveries of drinks and food, mass meetings, billiard tournaments and visits from other supporting unions and politicians.

Fletcher has stocked up a number of warehouses with barrels of insulation in preparation for the strike, but the workers are equally prepared for a protracted war.

The workers at Fletcher have retained a key lesson from the union movement in Australia: if you don’t fight, you lose. In an industrial climate in which the right to strike is largely outlawed, the ABCC can fine militant unions millions of dollars, and penalty rates are shunted by the Fair Work Commission, their determination to fight is a source of inspiration.

The AWU is encouraging visits to the vigil at 127 Dandenong Valley Highway, Dandenong South. 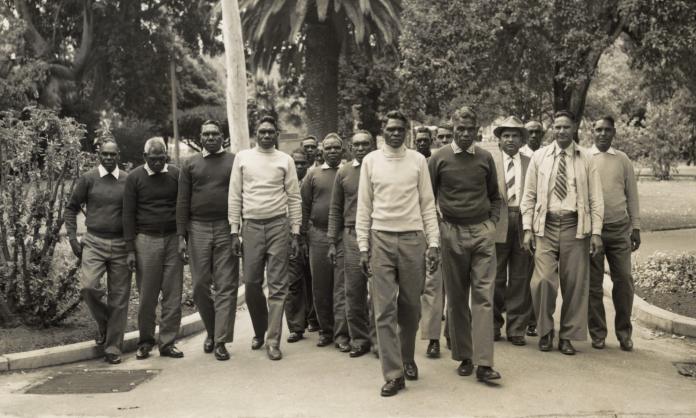 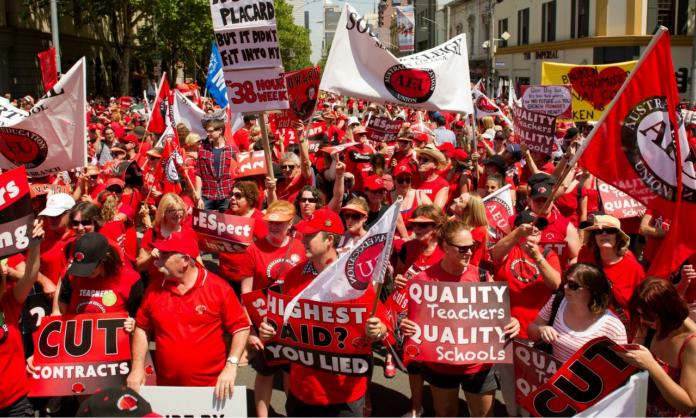 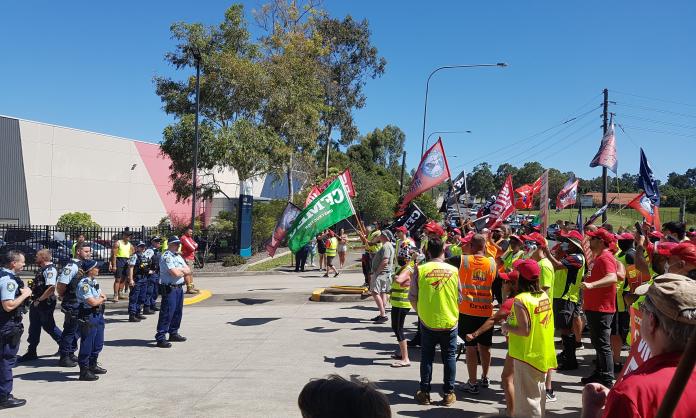 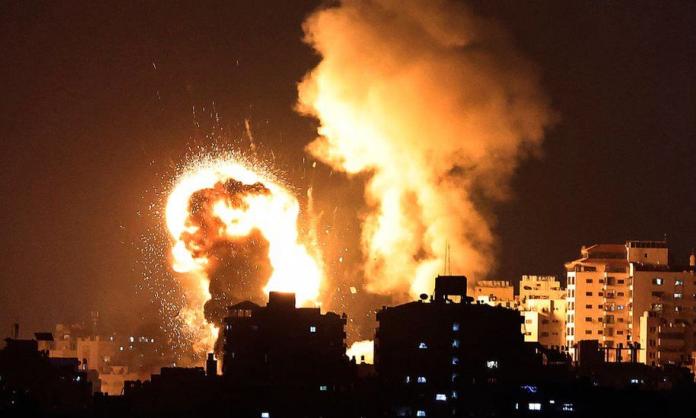 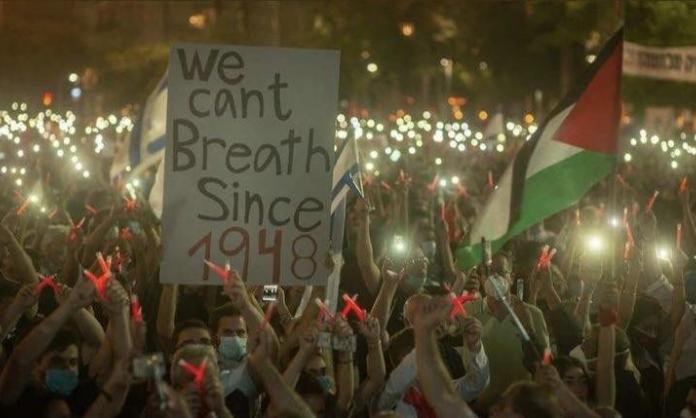 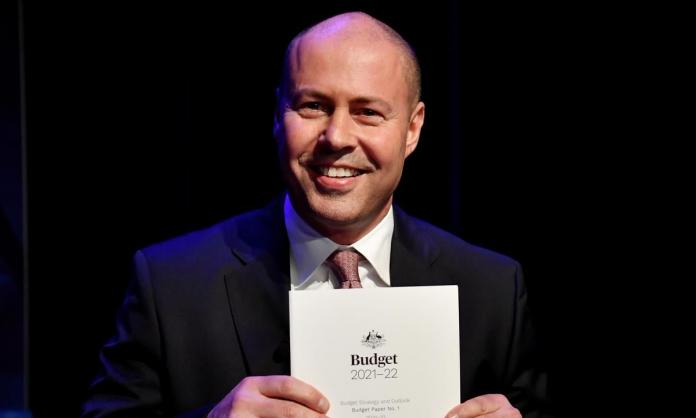