I met Mick Lewis for the first time at the Jack Chia Como site in South Yarra, a site destined to be the Channel 10 studios, luxury apartments and shops. It was 1986, the early Accord years, and the Builders Labourers Federation (BLF) had just been deregistered by the state and federal governments.

I was there to support the union and its members fighting for their futures. Workers at Como were resisting, walking off the job and refusing to resign from the BLF and sign over to the Building Workers Industrial Union (BWIU), as the government had ordered. Mick Lewis was the organiser, and he knew the union had to fight – get onto the sites and speak to members, hold meetings and keep fighting for better wages and conditions. The site ended up being one of the jobs where the BLF maintained a presence the longest. Mick never forgot all those who took a stand, as I quote in my book about the deregistration, Dare to Struggle, Dare to Win: “In the face of all the threats, they still refused to sign over ... this was the real spirit of the BLF”.

At another site – the new Coles headquarters at Tooronga – members were stood over by police and other union officials demanding they sign over or lose their jobs. The site was then fenced off, and the cops surrounded it for weeks. But Mick and another BL, Bobby Myles, got a tip about a way in. They were half way across the yard before they were noticed, but managed to get to the sheds and hand out BLF leaflets before being manhandled off the job.

Of course, this wasn’t the first time Mick had been involved in defying the law or fighting for the rights of workers and others. When there was a proposal to build a Kleenex warehouse in a North Carlton park in the early 1970s, residents called on the BLF for support – and they came. In a spellbinding account at the 2017 Union Activism and History Conference, Mick described how the BLF and residents fought the developer. Both he and BLF Victorian secretary Norm Gallagher were jailed for their efforts, receiving seven and 14 days respectively. In response, the BLs in town stopped work and marched to the park. The residents and union ultimately won, which is why the Hardy-Gallagher park still today forms a green wedge stretching from Carlton to Clifton Hill.

In 1980, the BLF won the right to compulsory unionism on site. No ticket no start, as it was known in the industry, was popular with workers. But the bosses, while backing it on paper, constantly breached the agreement. Mick and other organisers went from one end of sites to the other, checking on membership tickets. If it wasn’t 100 percent, the builders would cop a 24-hour stoppage.

In 1981, the Winneke royal commission into the union began. It was the first of a series of attacks on the BLF that culminated in the 1986 deregistration. Mick was one of 13 BLF members and officials who refused to testify and were fined for contempt.

In the 1980s the BLF fought for better wages and conditions, and Mick was in the thick of it. During a news story on the BLF’s industrial action while rebuilding stands at the Melbourne Cricket Ground, the reporter asked Mick whether he cared about the jobs stopped and the football fans who couldn’t get to see the game. Mick quipped back that the BLs don’t have two heads or seven legs, and as for the MCG stands, they were renovating the members’ stands, but why wasn’t the MCG looking after the ordinary punters in Bay 13 and putting in some decent toilets to replace the pigsty conditions there? As I note in Dare to Struggle, Dare to Win, when asked about whether they were inconveniencing other workers, Mick replied, “The other workers in this country are in a union, right? Doesn’t matter if they’re in a carpenters’ union, a plumbers’ union, an ironworkers’ union or anything, right. They’re in a union, they pay their union dues, it’s up to them to get the leadership of their unions ... to look after their interests and their awards. We in the BLF pay our union dues and our leadership looks after us.”

And then there was the deregistration. Time and again, Mick, along with BLF secretary John Cummins, got arrested for going onto the job, being there for the members and fighting to defend decent wages and conditions in the face of the anti-worker Accord. With each arrest, though, the money was running out for lawyers, meaning many BLs had to represent themselves in court. In one such case, Mick got the judge to agree the law was an ass, though the judge still sent him to jail. While he was in jail and working on a cabbage patch, it started raining. The BLF policy was no working in the rain, so Mick walked off and the other prisoners joined him.

One of Mick’s last political acts was to join the toxic dump protest in Broadmeadows in 2019, speaking up for all those affected by the toxic fires that had swept through Melbourne's west over the past year.

While we didn’t share the same political outlook – Mick was a supporter of the China-aligned Communist Party of Australia (Marxist-Leninist) – we shared an understanding of the importance of a left wing political analysis to inform our activism. Mick always paid tribute to the Communist Party for his education, his commitment, his world outlook and his preparedness to support the working class struggle for liberation. He was willing to fight the government no matter who was in power. “We live in a capitalist society”, he would say. “It doesn’t matter what colour footy jumpers they wear, they’re still doing the same job.”

We have lost a fighter, a staunch unionist who wasn’t cowed by adversity or by the ruling class, a fighter who gave his life to the struggle of workers for a better world.

The government's attack on workers is a challenge to unions 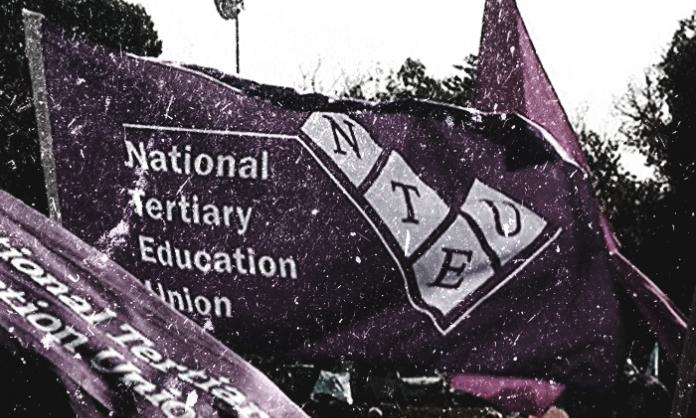 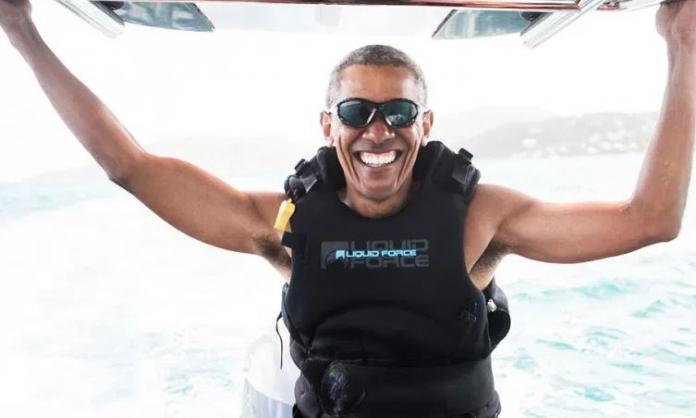