Most of the world is closing schools to limit the spread of COVID-19. Scott Morrison has banned indoor gatherings of more than 100, and state governments and medical experts are calling for extreme social distancing to limit the spread of the disease. Yet Australia’s schools remain open, bringing together hundreds, if not thousands, of students as well as tens and hundreds of teachers for six hours a day.

Classrooms and public transport are packed with kids, where it is impossible for them all to be the recommended 1.5 metres from each other.

Students, we are told, are asymptomatic, and severe cases are rare in their demographic. But this ignores the potential spread throughout the community as children can carry the virus into their families. Schools remaining open also poses a significant threat to the health and wellbeing of teachers, many of whom are at-risk. Like some vaudeville villain, Morrison has effectively told teachers, “Some of you may die, but that is a sacrifice I’m willing to make.” His negligence would be laughable if it wasn’t so criminal.

The real reason schools aren’t being closed, of course, is the threat it poses to the economy. The federal Department of Health’s “Management Plan for Pandemic Influenza” advice against closures is purely focused on ensuring parents stay at work, saying, “The level of disruption is likely to outweigh the benefits”. Secondary costs are considered “extreme” due to the “workplace absenteeism of parents and carers who need to provide care and supervision to school children”. The same document admits that proactive school closures would reduce transmission by up to 50 percent and slow the spread by up to two weeks. When the number of cases can increase from 155 to more than 7,000 within two weeks, as it did in Italy, doing everything we can now will prevent people dying.

Morrison and the states are so far doing the opposite: nothing. This makes it clear – Morrison, state premiers and chief ministers are prepared to jeopardise our health and our lives for the sake of the economy.

While public schools remain open, many private schools have the privilege to close their doors and protect the offspring of the wealthy from the virus. The question of unequal access to online learning resources between wealthy families and lower income families is real, given those in public schools are less likely to have a computer or the internet at home. And the inequality is institutional. State schools have made no real preparations to deliver online learning, while private schools flush with cash have more IT resources.

If the government cares about reducing the gap in access to quality education between working class and migrant students and those in the private sector, why has Morrison massively increased funding for private and Catholic schools, while cutting funding marked for public schools? The millions of tax dollars currently poured into private schools every year should be redirected to ensure every student has access to educational resources from home with the provision of a computer and internet.One attempt to justify schools remaining open is the pressure closures will put on our health system as hospital workers take time out to look after their kids. This is a cynical argument. Childcare and specialised educational facilities can and should be provided for the children of workers in essential industries (as in South Korea), at no cost. But more importantly, the argument comes from the mouths of the people and political parties that have eroded our healthcare system for decades, reducing it to one that barely has enough beds available even when it is “business as usual”.

While the PM and state leaders, both Labor and Liberal, declare that schools are to remain open, there is a growing chorus across the country to shut them. More than 2,500 doctors (led by Perth GP Hermant Garg) have signed an open letter urging drastic and immediate action to prevent the spread of the virus, including an immediate 3-4 week closure of schools. Tens of thousands have signed multiple petitions calling for schools to shut down. Across the country teachers have been rightly concerned at the threat to public safety, passing motions in union meetings calling for the closure of schools. Internationally, unions are calling for the closure of education systems to stop the pandemic. It’s time our unions followed suit. 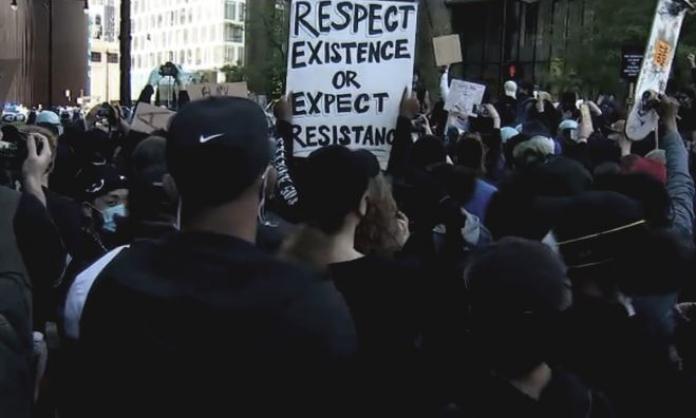 Eyewitness to the Chicago uprising 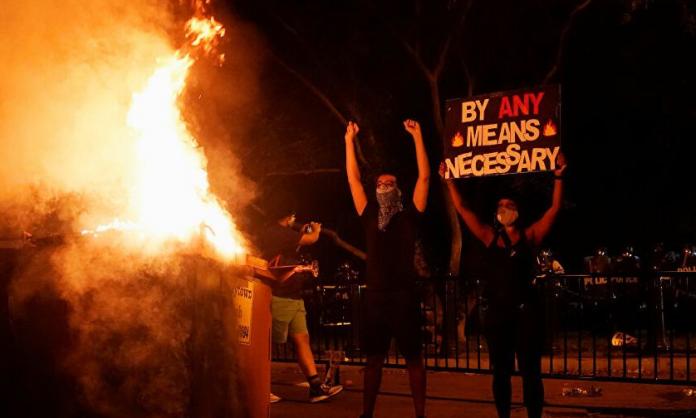 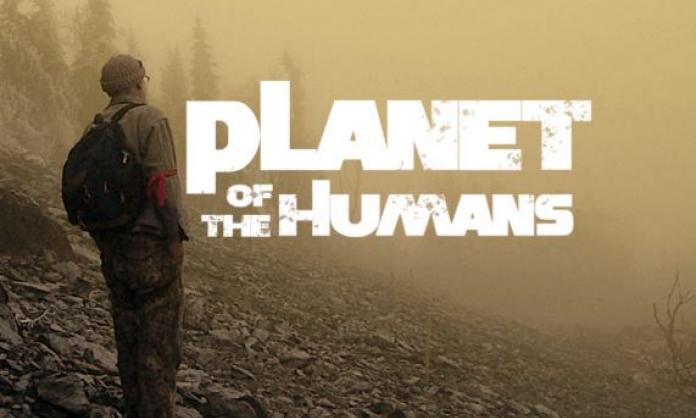