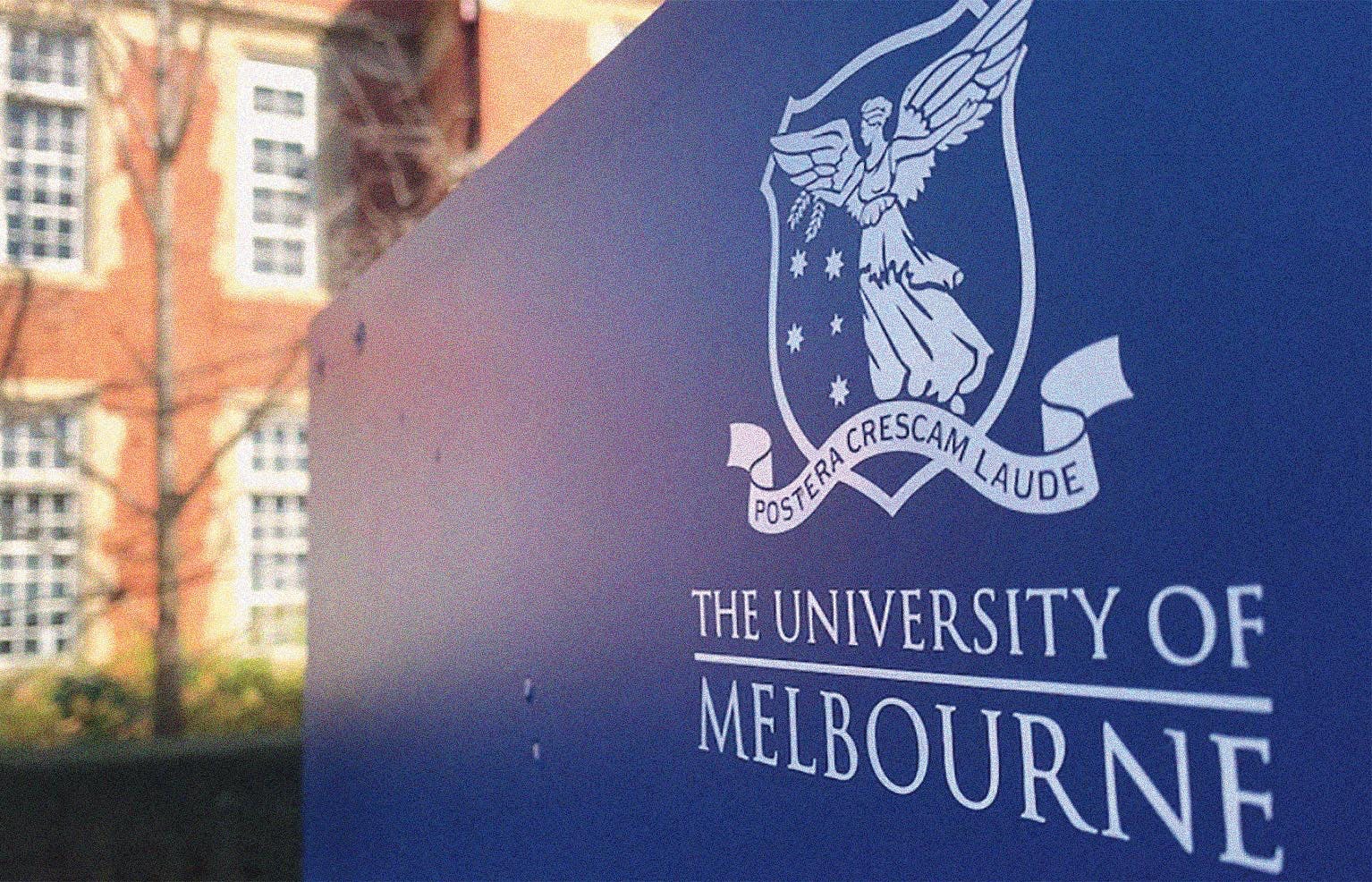 )
by Emma Dynes and Bella Beiraghi

It argued that UMSU should “stand against the Israeli occupation of Palestine and condemn the ongoing ethnic cleansing of Palestinians” and “support the self-determination of the Palestinian people and their right to engage in armed struggle against their occupiers”. It recognised “Zionism as a racist, colonial ideology” that should not be conflated with Judaism.

UMSU is now committed to these political positions, supports the Boycott, Divestment and Sanctions (BDS) campaign against Israeli institutions and is calling on the university to cut all ties with Israel.

Around 60 students, mostly from the Melbourne University Jewish Students Society (MUJSS), a Zionist organisation, mobilised for the student council Zoom meeting to argue that the motion was anti-Semitic because it simplified a complex “thousands year old” conflict. “Israel is the religious, cultural, spiritual and historical homeland for Jews”, MUJSS president Andrew Feiglin argued. “If you remove Zionism from Judaism, you don't have Judaism.”

Criticising Israel, and its policies towards Palestinians, is not anti-Semitic. Israel is a settler-colonial state and a nuclear-armed imperialist power. Its founding in 1948 marked the beginning of the destruction of Palestinian society: more than 500 villages were destroyed and hundreds of thousands of Palestinians were forcibly expelled from their homeland on a day referred to by Palestinians as al-Nakba (“the catastrophe”).

Today, Palestinians continue to be driven off their land, their homes bulldozed to create settler-only colonies. Just a few days ago, Israel’s High Court gave the green light to evict 1,000 Palestinians from the West Bank and repurpose the land for military use—one of the single biggest expulsion decisions in more than 50 years.

Human Rights Watch and Amnesty International have criticised Israel for practising apartheid. So have the United Nations and Harvard University’s School of Law.

The idea that all Jews support Israel is blatantly false. Since the beginning of the Zionist movement, there has always been an anti-Zionist Jewish tradition. In Israel, some young people risk imprisonment as conscientious objectors to military conscription. In the West, there are plenty of Jewish people willing to criticise Israel. Jewish people do not have to accept the colonial project of Israel.

The UMSU motion passed with a 10-6 majority. The ten votes came from the autonomous departments of the student union (people of colour, Indigenous, queer, disability and international) aligned with the election ticket Community, plus one Greens councillor, one independent media councillor and a Socialist Alternative councillor.

The votes against the motion included three Community councillors and three Labor Party-aligned councillors. Four of these councillors are members of the Labor right campus club. The Labor left student councillors abstained. None of them in the meeting publicly expressed solidarity with Palestinians.

Backlash to the passing of the motion has been fierce. Zionist organisations and right-wing media predictably attacked the student union motion as “anti-Semitic”.

The University of Melbourne also condemned the student union, stating: “This anti-Semitic motion ... is not the position of the University of Melbourne; nor is it one that is endorsed or supported by the university”. The university has several ties to apartheid Israel. It works closely with Lockheed Martin, the world’s largest weapons company, which supplies the Israeli Air Force with “its most important fighter jets”. In December, Vice-Chancellor Duncan Maskell attended a luncheon hosted by Australia-Israel Chamber of Commerce in Melbourne.

The Australian ran an article titled “Antisemitism’s ugly march”, which demanded that the university act “to show the students why their conduct is unacceptable”. Attacks on the motion again reveal the political right’s hypocrisy on free speech. While right-wing culture warriors carry on about a purported left-wing “cancel culture” suffocating university life, support for the Palestinian liberation struggle has been the most “cancelled” position on campuses for decades. It has always been the political right stifling discussion of the issue.

Melbourne University student councillors are calling for more student unions to take the same pro-Palestine positions and pledge support to the BDS campaign. An open letter organised by University of Melbourne academics Jordy Silverstein and Jeanine Hourani, signed by more than 150 academics and researchers from Australian universities, is an incredibly positive development in this direction.