The government's attack on workers is a challenge to unions

In a dramatic attack, attorney-general and workplace relations minister Christian Porter announced last Thursday that employers would now have to give only one day’s notice of an employee ballot to ram through any changes to enterprise agreements.

It’s hard to overstate the significance of this move. Wages, penalty rates, hours of work and rostering, breaks, union rights and rights over consultation, redundancy – in fact any rights at all that workers have above the legal minimums in the award – can now be gutted, by a ballot called by the employer on one day’s notice, no doubt backed by a major fear campaign, in the midst of a colossal and fast-deepening economic crisis.

The legal terrain of workers’ rights in Australia has been transformed, literally at the stroke of a pen. A severe crisis throws everything in society into sharp relief – and this latest move is no exception. Four features of the fast-shifting terrain stand out.

First, workers in Australia are facing our most serious attack since WorkChoices, the Howard-era assault on workplace rights that had been enshrined for over a century. Enterprise agreements cover the employment conditions of 2 million of Australia’s 11 million workers – basically, the sections of the working class in unionised industries, including most of the public sector. These workers have, with varying degrees of success, managed to sustain above-minimum entitlements despite decades of defeat and retreat from Australia’s union movement. All of these entitlements are now under serious and immediate threat.

To be successful, a ballot doesn’t even have to involve the majority of workers. The only requirement is that a majority of those who vote, tick “yes”. Previously, employers were able to call a ballot, but seven days’ notice was required. This meant that workers and their unions usually had enough time to get organised, scramble together a campaign and defeat any concessionary changes. Even this poor level of legal protection for hard-fought entitlements was enough to deter most employers from trying on this tactic.

Now, there are no such constraints. In board rooms all over Australia this week, war rooms will be hard at work drawing up wish lists, drafting clauses and planning the fear campaign and legal backup.

Second, Porter’s move shows the sheer ruthlessness of Australia’s ruling class. All the talk of “Team Australia”, all Morrison’s waffle about “no blue teams versus red teams … no more unions versus bosses” is revealed for the bullshit it always was. “Never let a good crisis go to waste” is the ruling class common sense – and Australia’s government and business elite are clearly determined to use the current crisis to gut long standing conditions and wages.

There are plenty more attacks in the pipeline. Morrison, big business and the Reserve Bank have all gone into overdrive in the past week about the need to deregulate even further and let the market rip. In the painfully slow economic recovery in the US after the 2008 crisis, almost all of the gains went to the richest 1 percent. Australia’s ruling class obviously has something similar in mind for us as the crisis progresses.

Third, and tragically, Porter’s vicious attack has shown how woefully unprepared, both industrially and politically, our union movement is to mount an effective resistance. After a few weeks of singing from the politically disarming “Team Australia” song sheet, ACTU leader Sally McManus was stunned and left ashen faced after Porter’s “terrible decision”. Busting a gut to prove how cooperative unions can be has left the movement ill-prepared for the sort of vigorous industrial organising which is needed to resist.

While unions have sent out newsletters condemning the decision and warned workers to vote no, there is almost zero sign of the flurry of the campaign material, workplace organising and workplace meetings that are desperately needed to fend off the attacks which are surely coming.

In the virtual mass meeting hosted by the ACTU on Tuesday night, the main strategy proposed by McManus was to name and shame the first employer that takes advantage of Porter’s attack. McManus invoked the successful resistance of maintenance workers at CUB’s Melbourne brewery, organised by the ETU and the AMWU, in 2016.

But the success of the workers’ heroic resistance in the 185-day-long CUB dispute relied on some key factors not shared by many workplaces – a relatively small number of workers who could be sustained by union strike funds for half a year; a workforce with hard to replace, specialised skills; and (at least in part) a public brand that was potentially vulnerable to an extended boycott campaign.

Many workers in long disputes without these advantages have gone down to defeat since the win at CUB. The CUB workers are heroes, but their success is not easy to replicate and a strategy based on the same approach will not be successful in most workplaces.

Porter’s attack will also put more pressure on union leaders to concede or even co-sponsor more of the series of awful, concessionary deals that have already resulted in key workplace rights gutted for hospitality and private clerical workers. The joint union-management sponsored attacks on enterprise agreement conditions in higher education is the most high-profile current example of this trend, with a major controversy and rank-and-file organising against the deal.

Finally, the attack leaves us with only one option to resist – systematic workplace organisation, pointed squarely towards building industrial strength that can be used in crippling strikes. This has always been how our side’s strength has been rebuilt. The awful reality, however, is that this approach has become a complete rarity in Australia.

There are few legal protections available against an employer ballot. The Fair Work Act has a clause saying that any changes must be “genuinely agreed” between employer and employee. But enforcement of the Act rests with the Fair Work Commission and the Federal Court.

These bodies decided in recent years that workers balloted for an initial agreement were “fairly chosen” when a handful of part-time workers in Western Australia approved threadbare agreements that were used to slash the wages and conditions of 55 workers at the CUB brewery in Melbourne, and hundreds of Esso gas workers in Gippsland.

More recently, the Federal Court relied on a single, contradictory clause in the Fair Work Act to effectively remove any right to protected industrial action from gas workers and rail workers in Victoria. If these professional enforcers of ruling class law are our only line of defence, we’re finished.

Porter’s attack is a change in regulation, meaning it can, in theory, be overturned by the Senate, if and when sittings resume sometime in May. But it’s the same Senate that came within a whisker of approving the Ensuring Integrity Bill before Christmas, which would have allowed Porter to appoint an administrator with full powers over any union.

The greatest power of workers is in the workplace. That’s where we have to organise, fight and rebuild a class-struggle current in our unions. The future of our unions, and our whole class, depends on it. 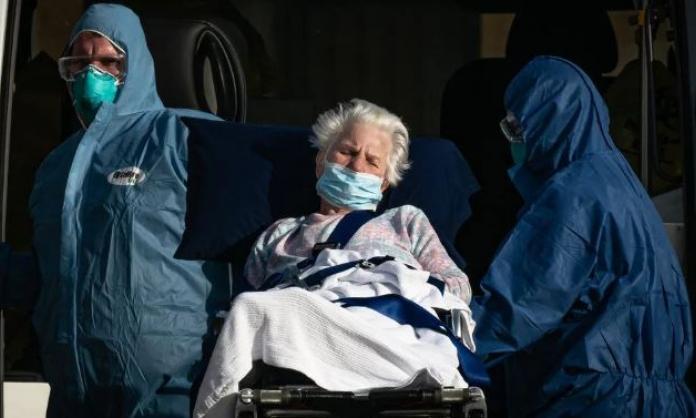 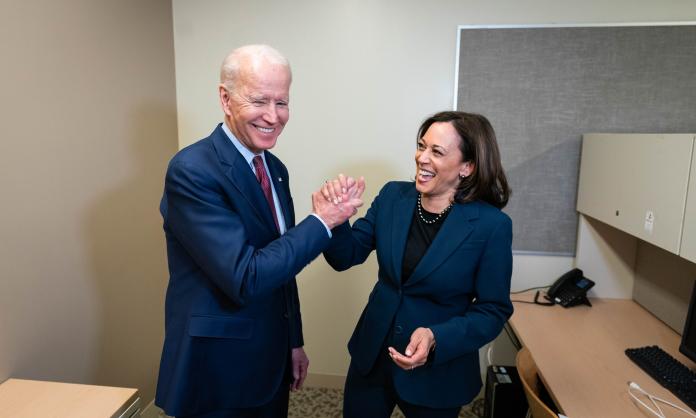 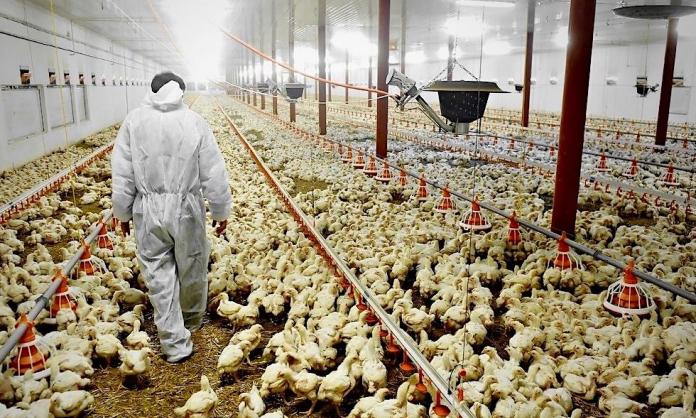